MANILA, PHILIPPINES (10 August, 2020) – The wait is finally over for Pinoy We Bare Bears fans! Cartoon Network’s lovable stacked bears will star in their very own, all-new We Bare Bears: The Movie premiering on Saturday, September 12! 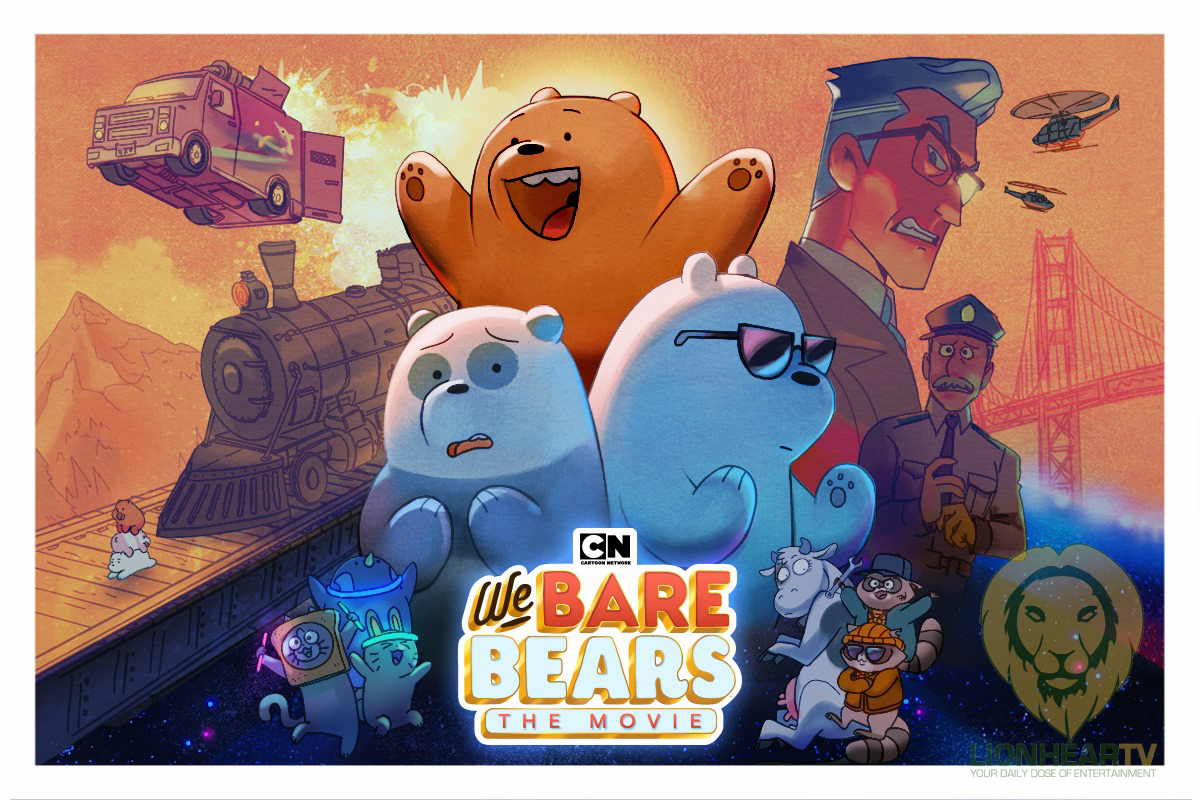 Enjoy the movie from the comfort of your home as this latest adventure, We Bare Bears: The Movie introduces the biggest threat to the Bears thus far – a sinister villain named Agent Trout who is determined to tear the lovable brothers apart. This wildlife control agent will stop at nothing to do the unthinkable: capture, detain and separate Grizz, Ice and Panda forever! What will happen now that fear has entered their cozy and comfortable home? Will their brotherly bond see them through to a triumphant and happy ending?

In line with the premiere, Cartoon Network is also inviting fans all across Asia to join its first-ever watch party. An interactive online experience where fans can share their live reactions during the movie premiere by adding hashtags #CNWatchParty and #WeBareBears on their social media posts.

To get into the party mood, Malaysian fans can also spruce up their viewing experience and make it an Instagram-able moment by downloading a We Bare Bears: The Movie-themed party kit from www.CartoonNetworkAsia.com/WeBareBearsTheMovie which offers decoration templates such as posters, popcorn cups and party crowns, as well as delicious We Bare Bears-themed recipes and other entertaining activities such as exclusive videos, games and quizzes.

Stay tuned for more news on the bears’ biggest adventure yet! In the meantime, catch We Bare Bears episodes on Cartoon Network on Cignal Ch 74 SD | Ch 220 HD.