This speculation came up after Bb. Joyce kept filling up her Instagram feed with Piolo’s solo pictures. 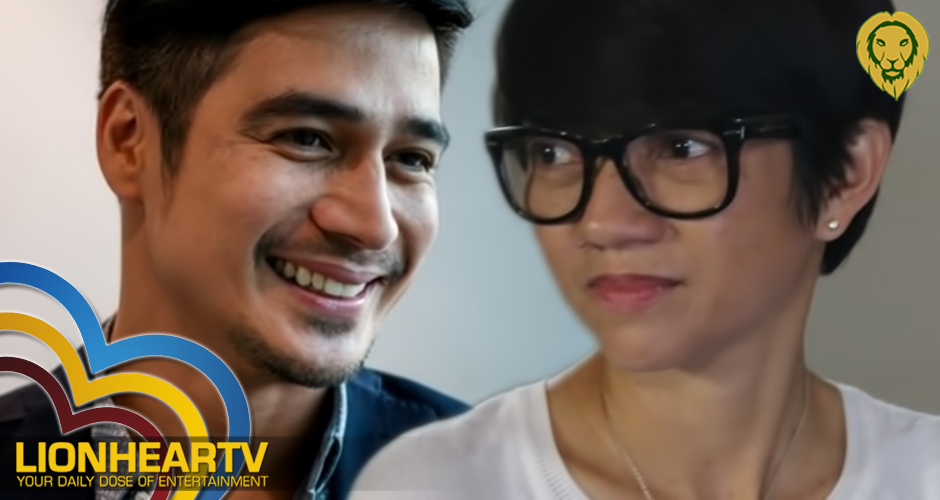 In her latest post, she shared a photo of Piolo who can be seen lying in bed seemingly having just woken up.

She captioned it, “It’s that kinda hair day.”

This prompted a netizen to ask whether she and Piolo were dating. “Are they dating?”

The question caught the attention of actress Alessandra de Rossi who replied. “They’re married,” while tagging both parties involved.

However, Alessandra’s reply appeared to have angered the netizen.

“I was genuinely asking po. I’m not from there kaya di ko alam ang mga balita. Sorry I bloody asked if I’m just gonna get a stupid response like this,” the netizen answered.

Eventually, Bb Joyce responded to the query but still left the rumor hanging since she answered back with merely emojis at the end of her statement.

“Hey!! Don’t you worry, don’t you worry child! This is my statement regarding your query. PAPAPI and I am…..”

Direk Joyce Bernal and Piolo Pascual have been working together for a long time, and many have witnessed their closeness even behind the camera. Their bond is very tight that they even worked as business partners in Spring Films, an independent film production firm.

Previously, they were caught in a controversy after being rejected from Sagada where the director had planned to shoot footage for the 2020 SONA. They were asked to leave by local authorities who were abiding by pandemic safety protocols.

Piolo, however, cleared the issue and said that their trip to Sagada has nothing to do with the government since he does not do politics. Even his friendship with Direk Joyce has no hold on his political stand.