Kapamilya stars Jake Cuenca and Nikki Valdez shared their grief over Maria Theresa Cruz, a nurse in Cainta Municipal Hospital who died from the COVID-19 with only a small hazard pay. 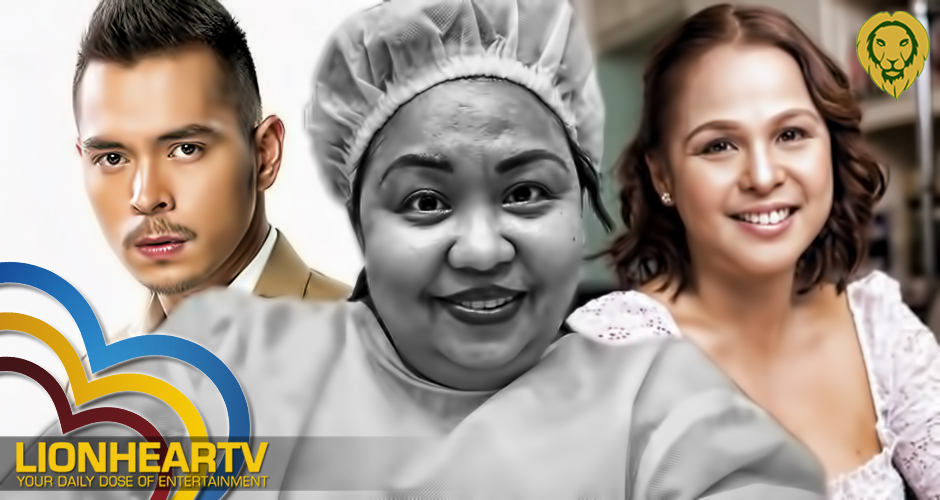 The artists posted on their Twitter accounts how sad they were that medical frontliners like Theresa have succumbed to the virus while being underpaid for her services.

They also thanked all the healthcare workers who continue to risk their lives just to ensure that the people will be safe from the virus.

This is how they treat our frontliners. Heartbreaking. 💔
Rest In Peace Tess Cruz. pic.twitter.com/GY9QW7rK1o

“This is how they treat our frontliners. Heartbreaking. Rest In Peace Tess Cruz,” Cuenca stated.

Nikki Valdez also expressed her opinion on the issue and said that medical frontliners are not being compensated enough compared to the efforts and sacrifices that they did in response to COVID-19.

The actress said that she is grateful for all the healthcare workers because they remain true to their vows of putting the people’s health and safety first even if it meant being away from their own families for a long time and possibly being exposed to the virus itself.

💔💔💔 they sacrifice their lives to save others yet they are not acknowledged nor compensated well enough.
Thank you again and again to all our frontliners/ healthcare workers for all the work that you do even if it means being away from your own families. https://t.co/U5BCXlGv7E

“They sacrifice their lives to save others yet they are not acknowledged nor compensated well enough. Thank you again and again to all our frontliners/ healthcare workers for all the work that you do even if it means being away from your own families,” said Valdez.

Many people have been saying that medical frontliners deserve more support from the government because they are the ones who are directly fighting the virus. They risk their lives every day in their work and the least that the government should do is offer them a raise or enough hazard pay.

Many healthcare workers have fallen victim to the virus and the financial compensation that they receive is still not enough for the services they’ve offered just like with what happened to nurse Cruz.

Maria Theresa Cruz, known as Tess by her co-workers and friends, was a nurse at the Cainta Municipal Hospital who died three days before her swab test came back to show she was positive with the virus.

Tess’ daughter, Joie, narrated that her mother’s hazard pay only turned out to be P7,265 when she went to the hospital to claim it. Joie was shocked because she was expecting that the pay would at least amount to P30,000 which is the computed amount for 60 days of service worth P500 per day promised by the Department of Health (DOH).

In her Facebook post on August 11, she revealed that the hazard pay of the nurses in their public hospital which was 25% of their basic salaries, has been reduced to P150 per day and on top of it were COVID-19 hazard pay deductions which amounts to only P64.18 per day.

Joie said that the issue was really not about the money, it was about how the Philippine government lied to its workers and took them for granted.

“This issue is not about monetary value. This issue is about how some government agencies lie and how we take for granted and exploit our frontliners in the face of this pandemic,” she said.

“This issue is about how my mom was treated way, way below than what she deserves in a local public hospital where she worked in for more than 10 years – the first 4 years of those were without any salary,” she added.

Joie said that her mother could’ve had a better chance at surviving if only she were prioritized in the administering of her swab test. Her mother requested that she needed to be swab-tested after she was exposed to a patient who tested positive for the virus.

She was only tested two days after her request when she already started to have a fever. She received a rapid test which came out to be negative. But DOH has already warned that rapid testing can’t be trusted fully as it gives inaccurate results.

Joie was upset by her mother’s fate and said that even though she has already forgiven the people who contributed to denying her mother a swab test, she will never forget their actions and threatened to hold them accountable for her mother’s passing.

“Our mom’s passing will not be in vain,” she added.

The Department of the Interior and Local Government (DILG) has already released a statement regarding the issue and said that they will do everything in their power to investigate about reduction and delay of the hazard pay of Theresa.

The department will also investigate why the nurse was allegedly refused a swab test after having been exposed to a COVID-19 patient.

DILG Spokesperson and Undersecretary Jonathan Malaya said that the DILG together with the DOH will ensure that her family receives the one million compensation for health workers who died in the line of duty provided in the Bayanihan Act.

“We will ensure that her family receives all the benefits provided under the law. This is the least we can do to honor her service to the Municipality of Cainta where she worked in its LGU-run public hospital for more than 10 years – the first four years of those without any salary,” Malaya said.

“We have to take care of our health workers because they are the ones who take care of us. Without them, we lose the war against COVID-19. Therefore, we will investigate and determine who should be held accountable,” he added.