If you were able to have a listen to his recently released single, “Need Ya Now”, you will be served with a new yet a different side of K-Hip Hop artist JUNGSU as he will be releasing another song this month. 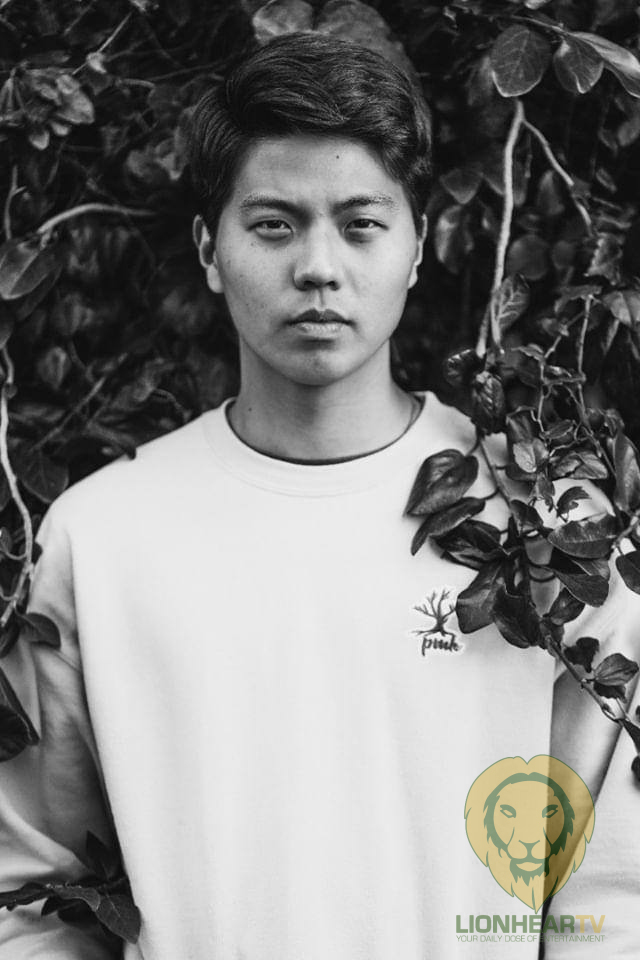 The new hit entitled “Bullet Holes” is a crossover of multiple genres and emotions combined into one song. In every song he wrote, it evokes an incomparable style of Korean Hip Hop.

“Bullet holes deep down inside my heart

Feeling empty only filled with lies so dark

It’s so hard to go on when I’m scarred

Can’t go far the scars are too large” 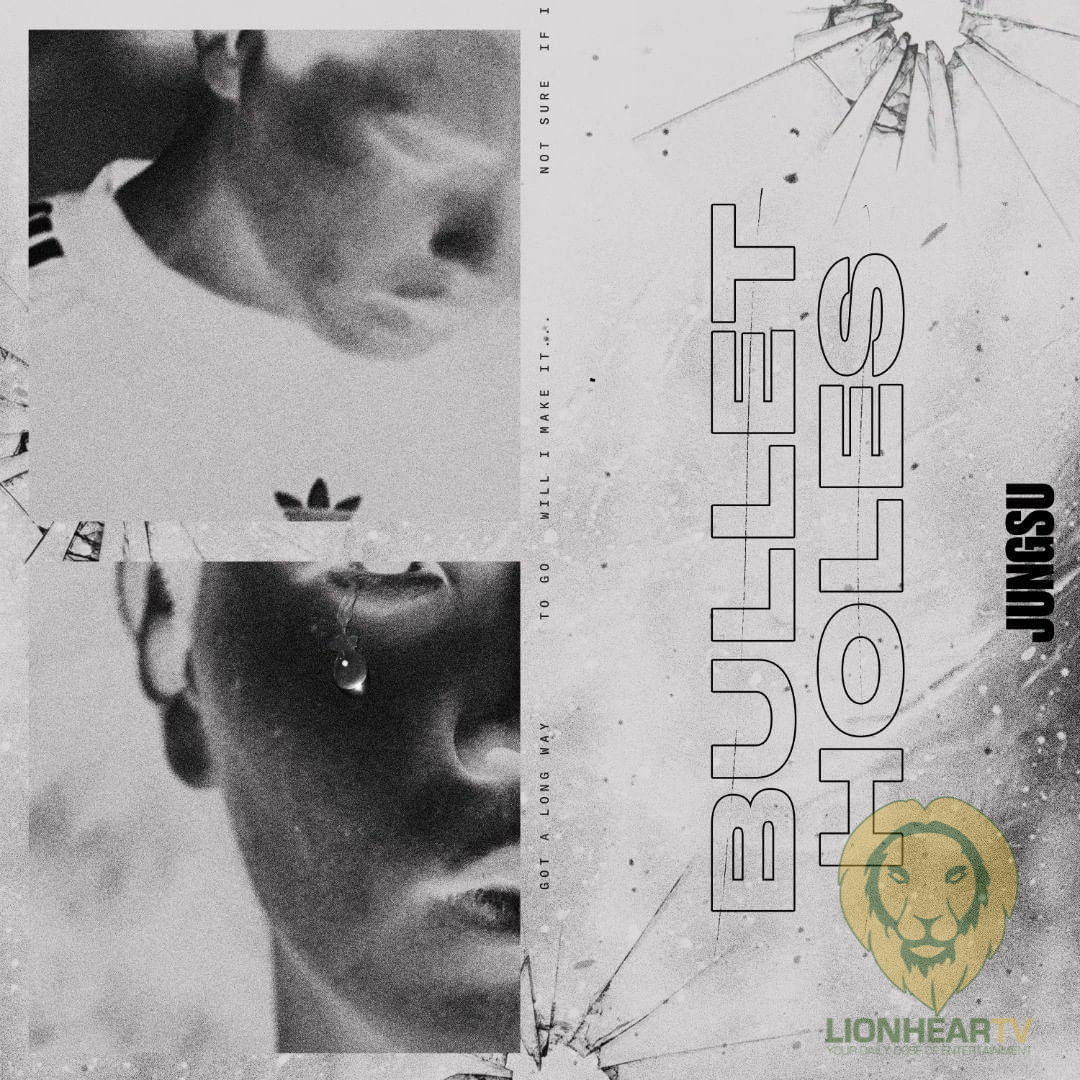 If we put songs from Korean rappers who already made their way to the scene, side by side with JUNGSU’s own style and vibe, his music touches undertone of chill music that is something new with diversity in a beautiful way.

With elements of hip hop and rock, JUNGSU’s “Bullet Holes” will definitely be a song that you’ll enjoy listening into your playlist.