Renowned broadcast journalist Kara David revealed she had planned of resigning from her job in the early 2000s.

During her guesting on the Tunay na Buhay show last January 29, 2020, Kara was asked by Pia Arcanghel if she thought about leaving her job and moving to Mindoro. 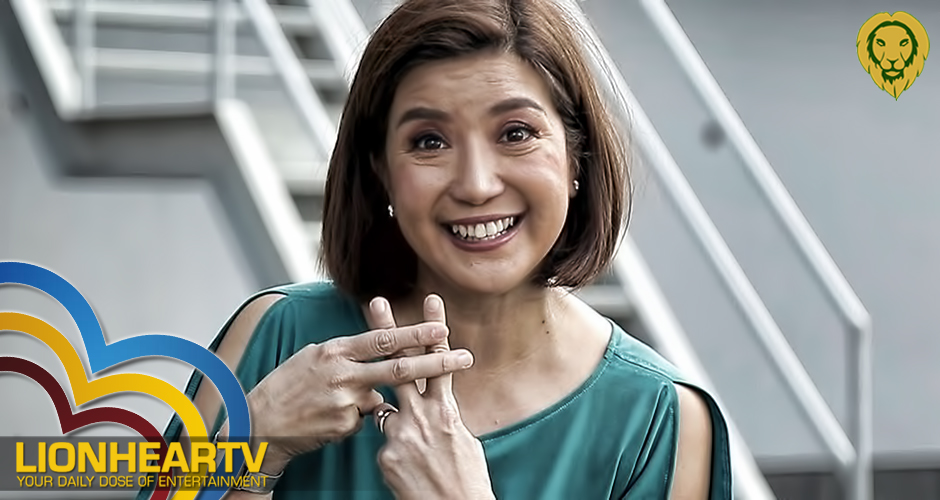 Kara said she was disheartened after knowing that her case studies in one of the I-Witness documentaries ‘Buto’t Balat’ died.

Though the said case studies were from Bicol, Kara treats Mindoro as a special place for her. Among of her best I-Witness documentaries like ‘Gamugamo sa Dilim,’ ‘Ambulansiyang de Paa,’ and ‘Liwanag sa Dilim’ were shot in the province.

Kara shared that she became fond of a certain community in the said place.

Kara David is the news anchor of News to Go on GMA News TV, as well as a host and writer for i-Witness at GMA Network. She also hosts Pinas Sarap.