In an Instagram Live interview with G3 San Diego on August 10, Kapamilya broadcast journalist Korina Sanchez revealed more about her love life. She said she believes that love is voluntary. 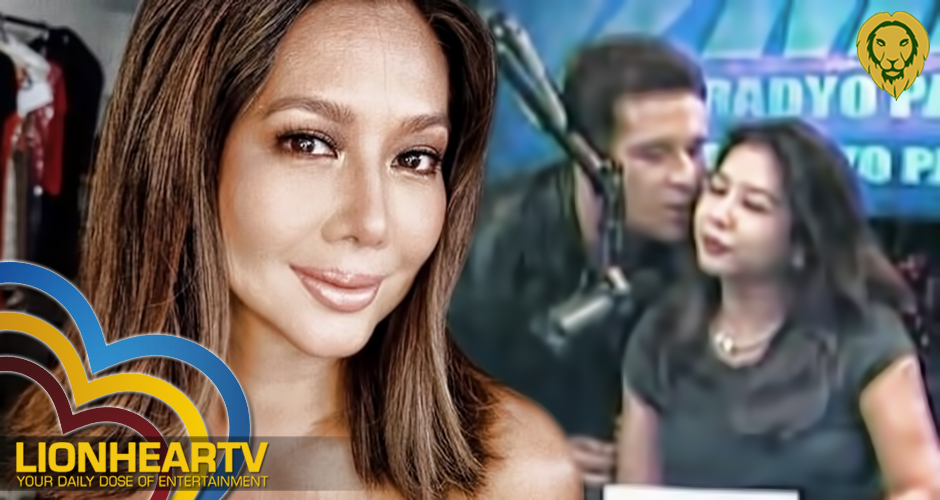 She also admitted that Mar Roxas was her long time crush and it was confirmed on their coverage date in New York. After that, she said, “It is what it is,”

For Korina, happiness is the key to have a successful relationship. Partners should be happy together.

She sais she really loves children and wanted to have the most number of kids. Then, she revealed that she still has frozen embryos stored.

Korina is financially independent, saying, “Hindi ako humihingi ng pera sa asawa ko.”  She also advised that “You should have your own money. Buy your own poison. Fund your own lifestyle.”

She revealed that she was the one who offered a pre-nuptial agreement to her husband to have a clear stand about money matters.

At the end of the interview, she mentioned that Fernando Carrillo, a Venezuelan actor and co-star of Thalia in a TV series ‘Rosalinda’ had courted her but then, she got scared and ran away.

“We dated pero walang nangyari. Not even a kiss. Nothing. Natakot ako. Fernando is such a darling but you have to be ready for him. Super gwapo, super sweet, pero I really ran away from him. And he remembers that,” she said.

The news has reached the Mexican actor and gave his reaction to Korina’s revelation as shared by San Diego on Twitter.

Carillo shared, “MY BELOVED PHILIPPINES 4ever in my heart MABUHAY. Thank you so much love over the years. @korina is undoubtedly a TRUE lady and a real Filipino female example of what an empowered, independent and intelligent women, looks like. Salamat Philippines for so much love. Gracias.”

At the age of  55, Korina is married to Mar Roxas and a mother to twins named Pepe and Pilar who will turn 2 years old in February 2021.