The tandem of Marc Logan and Vic Lima bid goodbye to their program on ABS-CBN Teledrayo on Saturday, August 22.

Their departure was after ABS-CBN was denied a fresh franchise by the members of the House Committee on Legislative Franchise, forcing the network to shut down its TV and radio broadcasting operations. 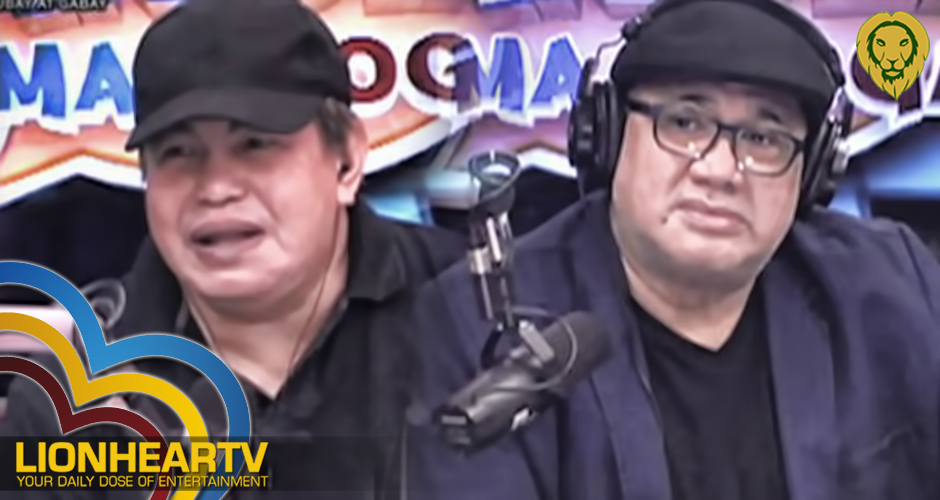 While Logan will remain with ABS-CBN through the news program TV Patrol, Lima will continue to be a radio anchor, newscaster, and commentator at his new home in DWIZ 882.

The tandem’s departure from Teleradyo was after radio and TV anchors Anthony Taberna and Gerry Baja bid their goodbye to DZMM Teleradyo as well. The Taberna-Baja tandem was well-known for their “Dos por Dos” program on DZMM that aired for 17 years.

However, it has been recently confirmed that Taberna and Baja officially became a part of DZRH as they have already signed the necessary documents for their transfer.

On the other hand, Lima has been part of DZMM Teleradyo for 34 years since he joined back in 1986. The radio anchor is just one of the many ABS-CBN employees who lost the jobs due to the denied franchise application of the media giant.

Lawmakers voted on July 10 to deny ABS-CBN a fresh franchise. Due to the forced shut down of the network, many Kapamilya workers and talents were displaced amid the COVID-19 pandemic. ABS-CBN implemented its retrenchment program that made the network let go of some of its employees in hopes of ensuring that the network will be able to sustain other workers.

The Logan-Lima tandem expressed their gratitude to their ABS-CBN Teleradyo program.

Logan mentioned that the ABS-CBN’s shutdown made a great impact on the overall foundation of the Kapamilya network. Many of the employees and celebrities were shaken and separated as they struggle to cope with the network’s shutdown.

Lima said that this will not be the last that the people will hear about him as he assured that he will continue on being in service for the Filipino people through radio broadcasting.

Lima also joked that the lawmakers who voted in favor of the denial of ABS-CBN’s franchise will soon face misfortunes with their life.

Aside from expressing their gratitude, Logan and Lima also hoped that the people will be safe from the virus. They said that people need to be mindful of the quarantine protocols at all times so that they will not acquire the virus.

“This is Patrol No. 3, temporarily signing off,” Lima said.