In his post, he stated that Ressa was never a journalist in the years 1986 to 1996 but rather she was a PA (Personal Assistant) of Cheche Lazaro’s defunct program Probe. 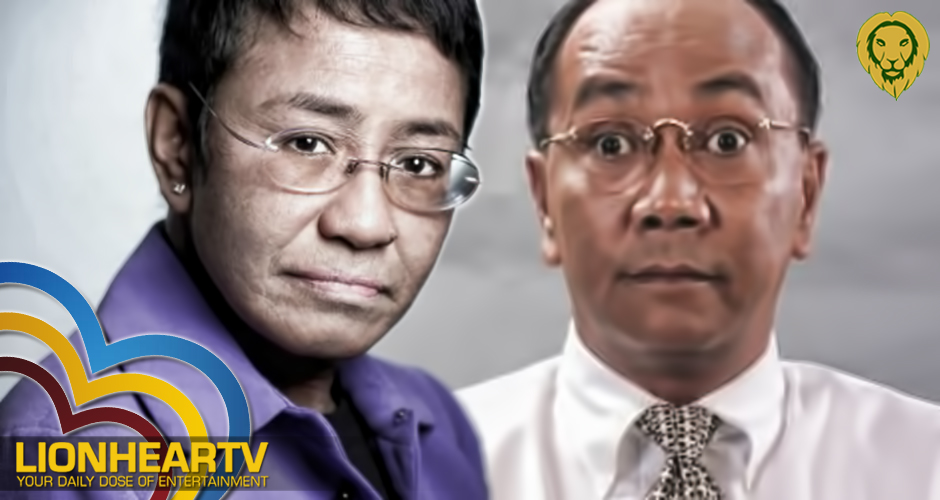 He added, “She was a PA of the defunct Cheche Lazaro’s program.”

PAs are among the most hardworking and reliable people I know. Nothing wrong and nothing laughable about that:) Carry on Maria! We’re with you

Their words are shallow and they spew so much hate. Iyan ang kaya nilang ibigay kasi iyan ang meron sila. I bet they can’t tell you any of these in person and when they’re using their real names. Cowards. Enjoy the rest of the day and stay safe.

This was not the first time Jay Sonza attacked Maria Ressa. It can be recalled that in 2019 when Ressa was facing cases of cyberlibel and tax evasion, Sonza questioned her citizenship. He claimed that both her parents are Indonesians and she uses a US passport. Although Ressa clarified that she has dual citizenship and her parents are not at all Indonesian.

Later that same year, Sonza called Ressa “ugly” and “tiburcio” as the latter reported that the Philippines under the administration of President Rodrigo Duterte was worse than being in a war zone.

Jay Sonza is a well-known supporter of the Duterte administration, as shown by his constant attacks on those who seemingly criticize the government.