Jennyln Mercado’s co-GMA Network artist Mikoy Morales defended her for being outspoken on issues about the Philippine Government on social media. 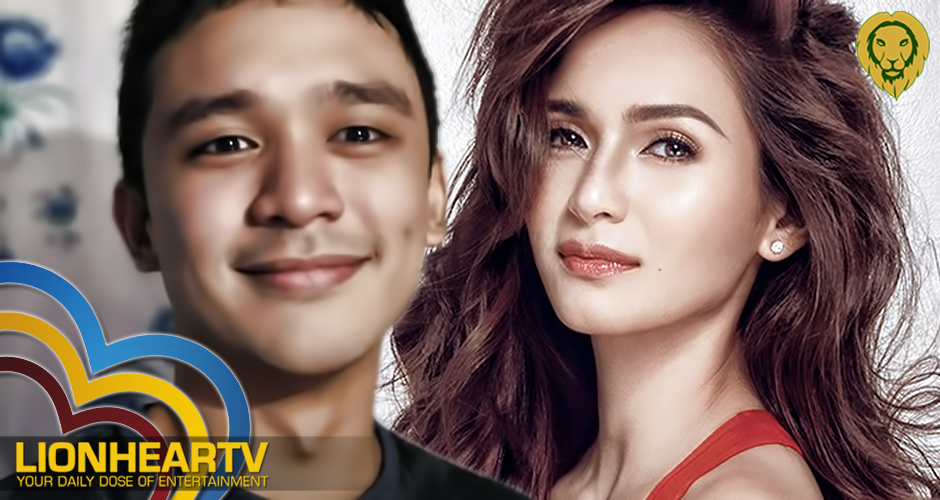 On his Twitter account, Morales reacted to Arnell Ignacio’ s “unsolicited advice” for Jennyln who urged celebrities not to speak up about government issues and it may affect their career.

“Do not ever think the power of popularity will instantly translate into mastery of the political jungle. Wawasakin ninyo mga careers ninyo,” Arnell said to Jennylyn on Facebook.

Break the stygma.
Pilipino muna tayong lahat before anything else.

But Morales said, “Break the stigma. Pilipino muna tayong lahat before anything else.”

He also said understands that those who supported Jennylyn but he urged them not to be trolls and should stick to the point.

The Kapuso actress has been outspoken on social media about the ABS-CBN franchise and the other issues about the government for which she receives criticism from the netizens and other celebrities and TV personalities like Keanna Reeves, Lolit Solis, and Arnel Ignacio.

Meanwhile, Mercado still chooses to speak up as her right to freedom of speech even if she ends up getting ‘bashed’.

“If being ‘bashed’ is a small price to pay for practicing my right to freedom of speech. Then I am fine with it,” Jennylyn said.

Mikoy Morales is a GMA artist who started his career after winning as a runner-up in GMA Network’s ‘Protege: The Fight For The Big Artista Search’ in 2012. He part of the longest-running comedy show ‘Bubble Gang’ and comedy series ‘Pepito Manaloto.’