Several celebrities have expressed rage over the latest corruption scandal at Philhealth.

During the Senate hearing on Tuesday, August 4, former PhilHealth anti-fraud legal officer Thorrsson Keith claimed that over 15 billion pesos have been stolen by Philhealth officials in fraudulent schemes. 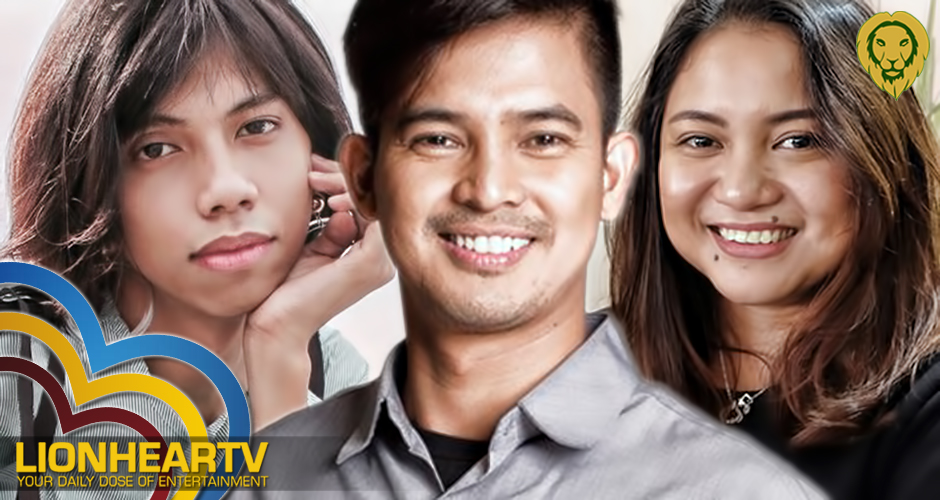 According to Keith, an alleged “mafia” has deep roots within the state insurer and is composed mostly of PhilHealth executive committee members.

With the revelations, outspoken celebrities can’t help but share their anger on social media.

On Twitter, Jason Abalos said it’s pitiful for the country to experience corruption at the height of a pandemic.

Film director Tonette Jadaone, on the other hand, was shocked after knowing that there are 5 thousand Philhealth members aged 130 years old.

Here are other reactions from other celebrities.