The rerun of GMA Network’s ground-breaking and critically-acclaimed series, My Husband’s Lover, concludes this Sunday, August 16.

In 2013, the daring drama proved to be a success with top-rating episodes and a consistent place in the trending topics every night. It showcased the controversial love triangle between a loving housewife, Lally (Carla Abellana); her closeted bisexual husband, Vincent (Tom Rodriguez); and his secret lover, Eric (Dennis Trillo). 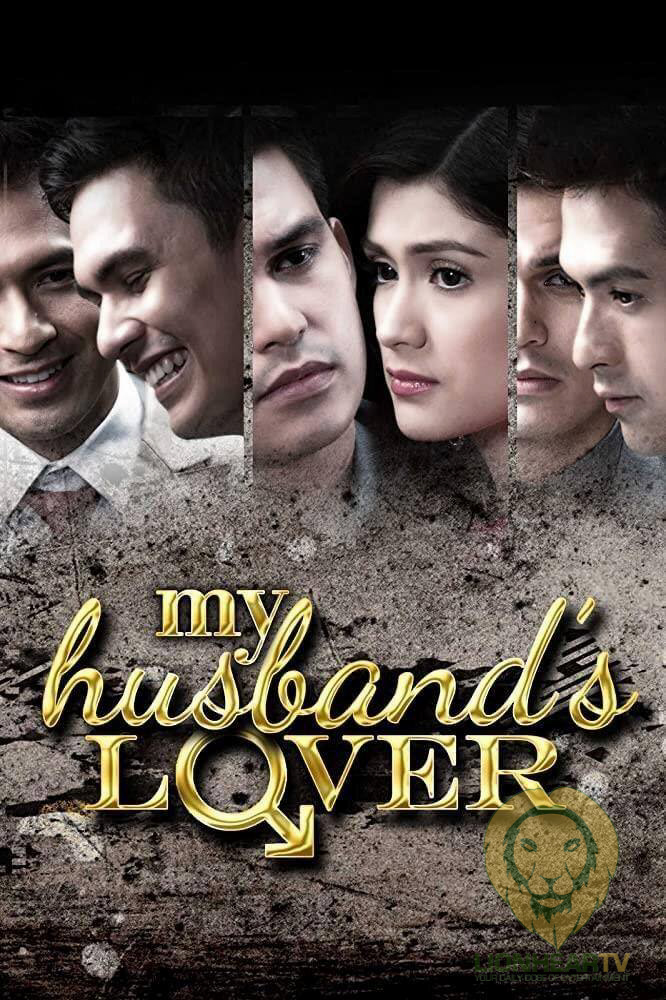 The show’s socially-relevant storyline, which depicted the plight of the LGBTQ community, was well-received by critics. My Husband’s Lover also claimed several notable awards and accolades from various local and international award-giving bodies.

As the story of Lally, Vincent, and Eric wraps up once again, its lead stars take a look back on their fondest memories from the soap.

For Carla, her role as Lally left a memorable mark among the viewers, “I gained a following all over the Philippines and even around the world. Until today, people still remember me as Lally and it remains to be one of their favorite soap operas. I remember when the CBCP (Catholic Bishops’ Conference of the Philippines) sent us a letter commending us for our work, and also when we toured around the US because of how popular My Husband’s Lover was abroad.”

On the other hand, Tom shared that the series challenged him as an actor. “Not only was it a project that truly challenged every bit of my being—from my capacity as an actor to my understanding and empathy for the plight of the LGBTQ community—but it was one that catapulted my career to a level I had never known possible. I think the main lesson that the series showed is that love exists outside the bounds of preconceived gender roles. If you feel it and it is true, it is certainly worth fighting for,” he shared.

Dennis also said that he is proud to have been a part of My Husband’s Lover, “Because of the series, I gained a better understanding of these types of relationships and what it’s like for the LGBTQ community. It was very fulfilling to be part of a series that was as striking to the audience because of the inspirational messages that it was able to showcase. Very memorable sa akin ‘yung role ni Eric.”

Forgiveness. Acceptance. And love in all forms. How will Lally, Vincent, and Eric get their happily ever after? Find out in the emotional finale of ‘My Husband’s Lover’ this August 16, 11:15 p.m., on GMA-7.