AKTOR, a newly founded association of Filipino acting professionals, wrote a touching letter for health workers, which was read by several actors in a black-and-white video.

As Metro Manila returned to tougher lock-down measures at the urging of the medical community, hundreds of actors gathered digitally in a tribute and delivered a heartfelt letter to health workers in the midst of the coronavirus pandemic. 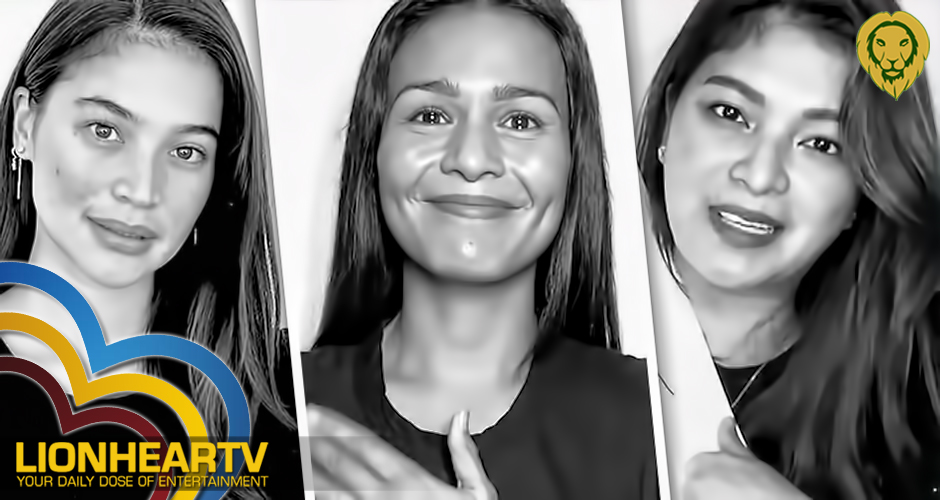 The video was released days after President Rodrigo Duterte lashed out at medical associations after writing a public letter about their concerns, as COVID-19 cases continued to spike to more than 100,000 cases.

Subsequently, the medical associations issued a statement reminding Duterte that COVID-19, not the medical community, was the enemy.

The said tribute that has reached almost 1 million views and likes on Instagram accounts, was written in 30 minutes by writer and actor Juan Miguel Severo, he even revealed that the moving letter-monologue was actually inspired by an actual health worker.

The #AktorParaSaHealthWorkers even trended on Twitter, where netizens support the simple tribute made by the actors for the country’s health workers.

To our silent heroes, for your dedication and passion to your calling. For your sincere service and compassion. And for the sacrifices to serve our country. Maraming salamat!#AktorPH #AktorParaSaHealthWorkers@elijahcanlas_ @kkydsnts @kokoy_global pic.twitter.com/SriDcpjFCj