The campaign to bring back ABS-CBN, the largest broadcasting station in the country, continues to gain momentum. 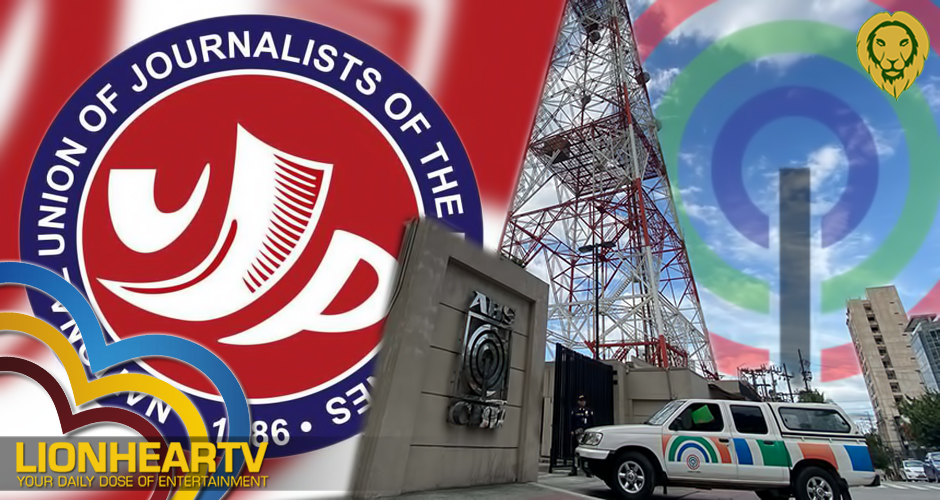 Last week, NUJP held a webinar on to address PIRMA (People’s Initiative for Reforms and Movement for Action) Kapamilya, to bring ABS-CBN back on the air by giving it a new franchise.

Atty. Third Bagro started by stressing Who, Why, and How PIRMA Kapamilya was made.

One of the notable things that Atty. Bagro said is the context of PIRMA Kapamilya which are, “The congress decisions are unfair and unjustified, the employment and opportunities lost, our right to information and press freedom which were curtailed at a time of pandemic, source of entertainment and the arts, and the public service function clipped.”

The live stream of the webinar received 20,000 views and 500 more have joined the online watch party of Kapamilya World.

PIRMA Kapamilya Atty. Michael Tiu also assured that the documents for the said campaign were made strictly in order to garner signatures.

PIRMA Kapamilya needs to obtain an estimated 7 million signatures, or at least 10 percent of the voting population of the Philippines and not less than 3 percent of the voters in each district of the Congress, in order to be able to enact the new franchise for ABS-CBN.

“PIRMA Kapamilya aims to gather 7 Million signatures nationwide in order to grant ABS-CBN a ‘people’s franchise’ and allow it ‘to operate and maintain, for commercial purposes and in the public interest, radio and/or television broadcasting stations in the Philippines, including a digital television system.'”

NUJP Chairman Nonoy Espina said the initiative was a significant move forward following the decision to shut down ABS-CBN amid the evident outrage of the people.

“With the initiative of PIRMA Kapamilya, the Filipino people will finally be able to voice out their own opinions about ABS-CBN’s franchise.”

PIRMA has confirmed that it is not related to ABS-CBN and that it is an autonomous, non-partisan, and organic volunteer-driven organization.