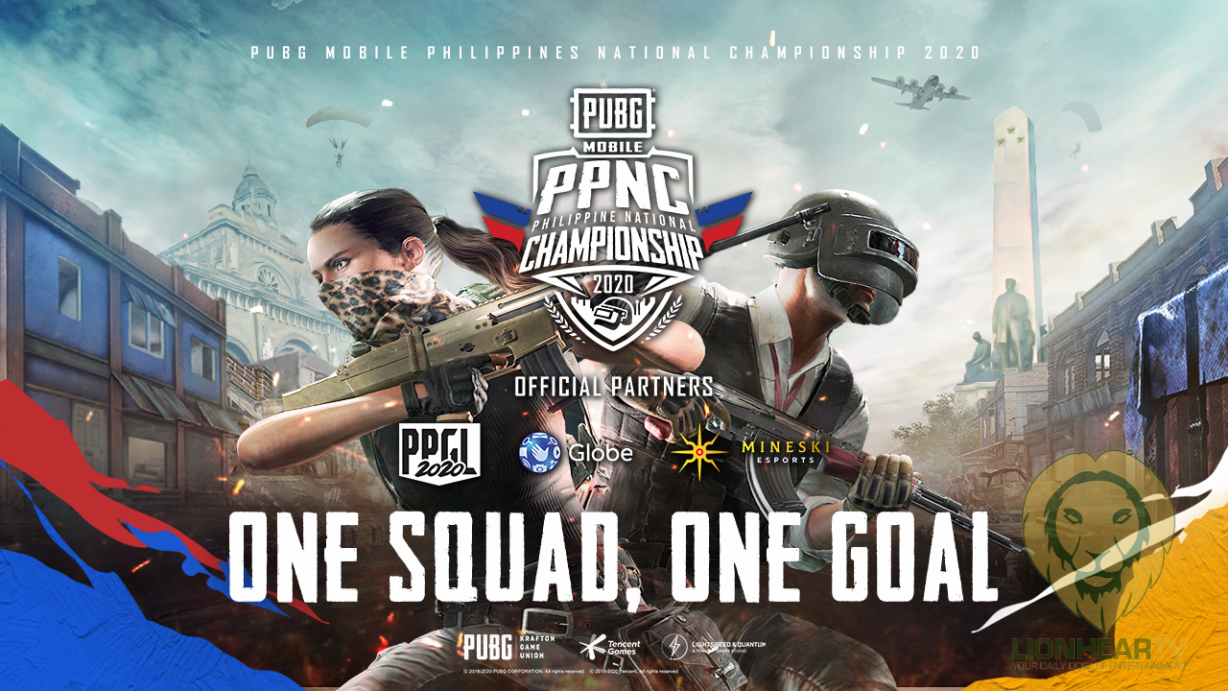 The partnership was made possible by Mineski Philippines and Globe Telecom, in cooperation with Tencent. The maiden run of the PPNC will have a prize pool of PhP 430,000.

The top four (4) teams of the tournament will represent the Philippines in the PUBG Mobile Club Open Fall Split 2020: SEA Wildcard, seeding straight into the regional finals. The regional leg is an opportunity for top teams across Southeast Asia to advance to the world stage.

This marks the first time in PPGL history that the league will be holding a tournament for one of the most popular mobile shooting games in the country. Following the recently-concluded PPGL season, the PPNC will be an all-online tournament wherein teams will be playing from the comforts & safety of their homes.

Registrations have already opened and players are encouraged to form their squads and throw the gauntlet down. Qualifying rounds will start from August 11 to 14. This will be followed by the race to Top 16 from August 19-20, and the grand finals to be held on September 2 to 3. Interested participants are invited to register through the link:

For non-players and fans, the group stages will be broadcasted LIVE on the PPGL Facebook page, and the grand finals on both PPGL

The Philippine Pro Gaming League is an amateur and professional esports league co-owned and operated by Mineski Philippines and Globe Telecom. It is the largest multi-game league in the Philippines, delivering esports experience and gaming entertainment to Filipino gamers and communities for the last three years.

To stay updated on registration details, streaming schedules, and other announcements, please like and follow the Philippine Pro Gaming League page at facebook.com/pppglgg.