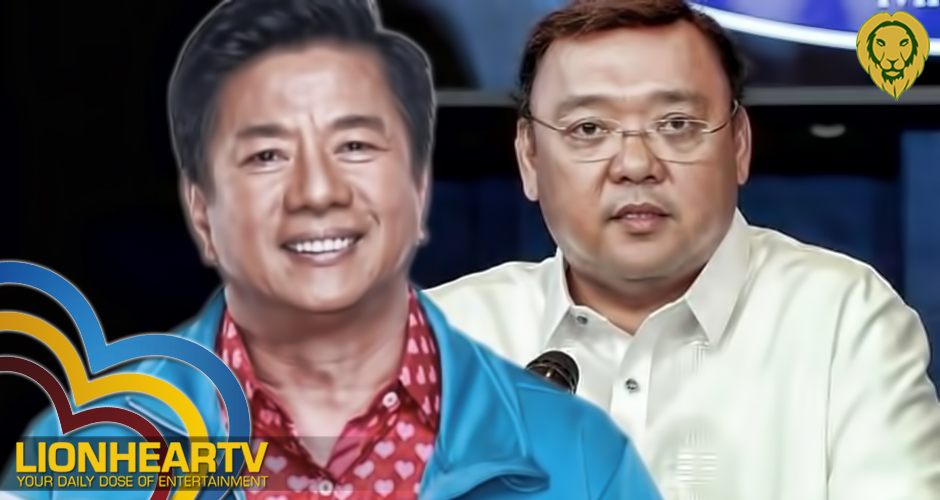 With this surprising appearance, netizens were shocked not only by Revillame sitting and talking to Roque and Remulla, but especially his pledge to provide financial assistance to jeepney drivers affected by this pandemic.

On Twitter, netizens had mixed reactions to the TV host’s appearance.

Netizen Miguel Sevilla observed the ‘bias’ of Roque. He tweeted a statement where Roque questioned ABS-CBN’s effort for not doing more even after the network shelled out 200 million worth of relief operations.

“ABS-CBN shells out 200 million for relief operations @attharryroque: ‘Why didn’t you do more?'”

But when Willie Revillame gave out a 5 million check, Roque’s treatment was different.

“Willie Revillame donates a 5 million check @attyharryroque: ‘Let that man grandstand and do a comedy routine on state television.'”

@attharryroque: "Why didn’t you do more?"

Willie Revillame donates a 5 million check@attyharryroque: "Let that man grandstand and do a comedy routine on state television."

A netizen also showed concern that Revillame’s financial help will really reach the displaced jeepney drivers who are now begging in the streets because of the COVID-19 pandemic.

I wish that Sir Willie Revillame's P5M worth of donation would be reach to its PURPOSE.

I mean If he doesn't want to lose all that amount for nothing, he better give the money to the jeepney drivers themselves rather than forward it to government agencies.

How to be like Willie Revillame? He wrote a check worth five million pesos as his donation to jeepney drivers who were affected by the COVID-19 pandemic. Gusto ko din ng ganun. May cheke at may ganun kalaking pondo ang cheke. pic.twitter.com/NlVX7LDFaP

TV host Revillame announced on Friday that he is giving P5 million assistance to jeepney drivers affected by the COVID-19 pandemic, as well as P100,000 each to the families of four OFWs killed in Beirut, Lebanon.

The reason why Revillame was at the said televised Palace briefing was to turn over the check to Roque who would hand it over to the president.

Adding, Revillame said that he would take his donation to “another level” by extending support to the families of four Filipinos from overseas who died in the recent Beirut blast.

Roque ‘s latest briefings were hosted by Revillame at Wil Tower as the New Executive Building in Malacañang was closed after some government employees tested positive for COVID-19.