He also looks forward to meeting his crush Nancy McDonie of Momoland. 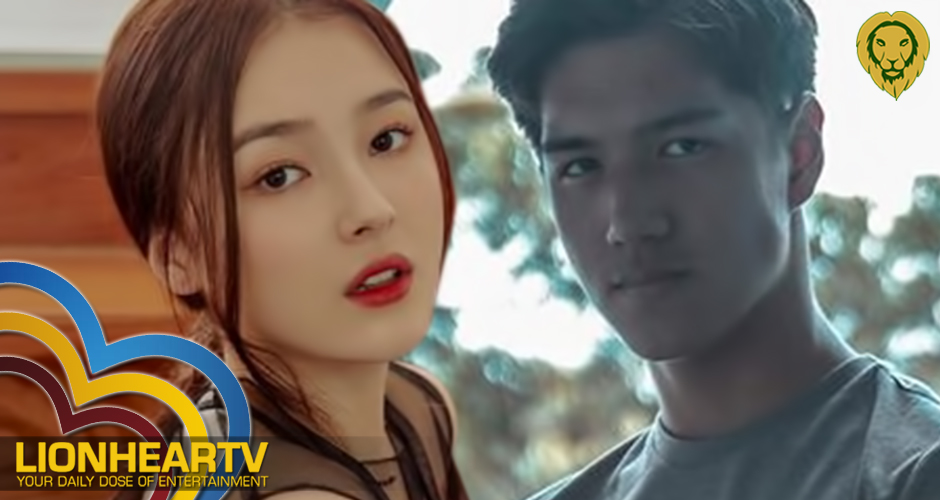 In an interview, Santino answered “No naman,” when asked if it is hard to be the son of Jericho Rosales, who is known as a multi-awarded actor in the entertainment industry. He explained that they both know how to bridge the gap between them.

Unlike his father, Santino seems to be very formal in speech.

“He’s a very comedic person. I’d like to say that I do have that side also within me but it’s only a matter of time before I show people that side of me,” he said

During the interview, he was also asked if he ever asked his dad for advice about girls.

Santino replied: “Wala naman. Mom and dad they just really let me be because they truly believe in me. Kasi ako naman, I always try to respect everyone that I meet (girls),”

He also admitted that while he has a crush on Nancy McDonie of Momoland, he still won’t consider a showbiz project even if it means working with her. However, he looks forward to meeting her.

“That’s something I can’t answer on the spot. Just because for a person, I wouldn’t really bend my plans too much,” he said

“I look forward to meeting her, that’s for sure,” he added 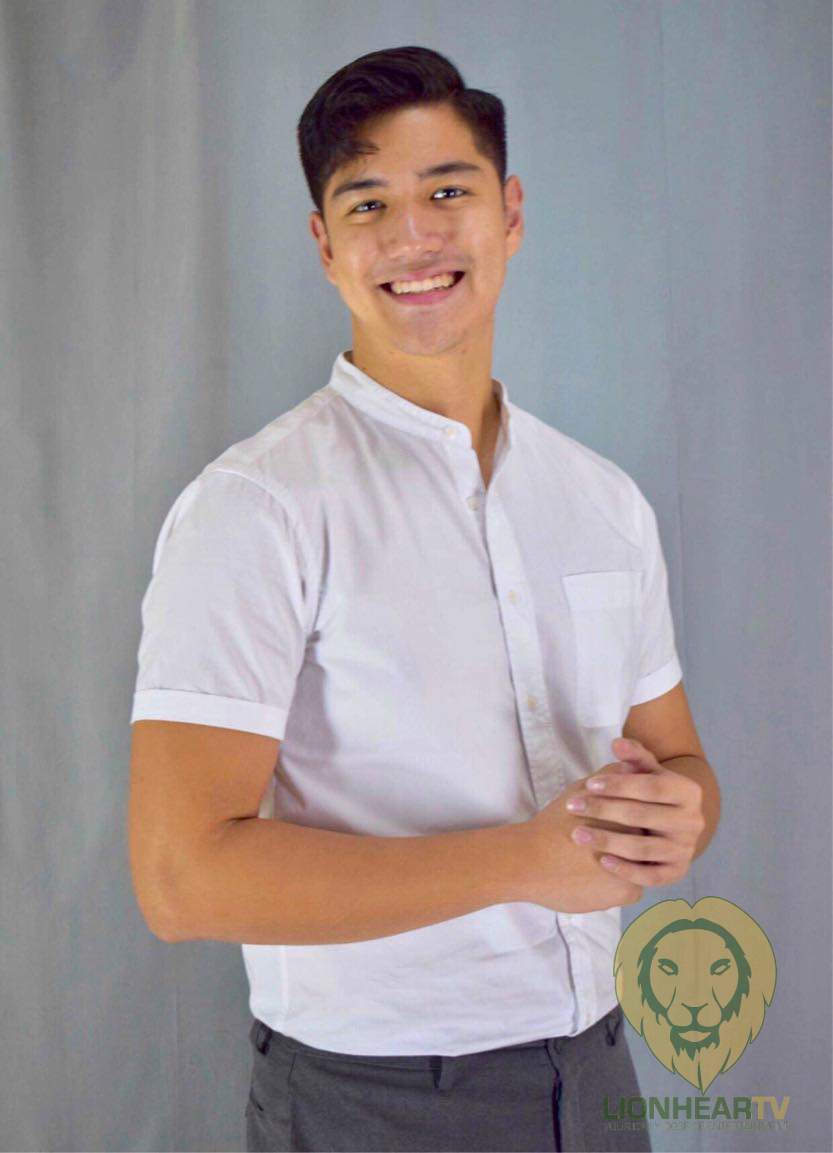 “They were very welcoming and I didn’t really feel nervous at all. They made it a point to show that they really care and it’s a very nice privilege to be working with them,” he said

Santino Rosales is the son of Jericho Rosales and Kai Palomares. He is a professional runway, television, and magazine model, football player, and businessman.

He started his modeling career at the age of 17 through the fashion show of Avel Bacudio and he soon became a fashion favorite by famous fashion directors such as Robby Carmona, Jackie Aquino, and more.

He is also into sports. He plays football for La Salle Men’s Football and previously played for Kaya FC and Pilipinas Dragons.

During the pandemic, he joined his mom to open their business, the restaurant, KAISANT Skews & Brews in Parañaque. He is currently pursuing Interdisciplinary Business Studies at the De La Salle University.