Some well-loved Kapamilya shows are bound to return to TV but on a different network.

According to a PEP article, some ABS-CBN shows will back on the small screen and will be shown on TV5. Two of the shows mentioned in the article are comedy programs Banana Sundae and Home Sweetie Home. 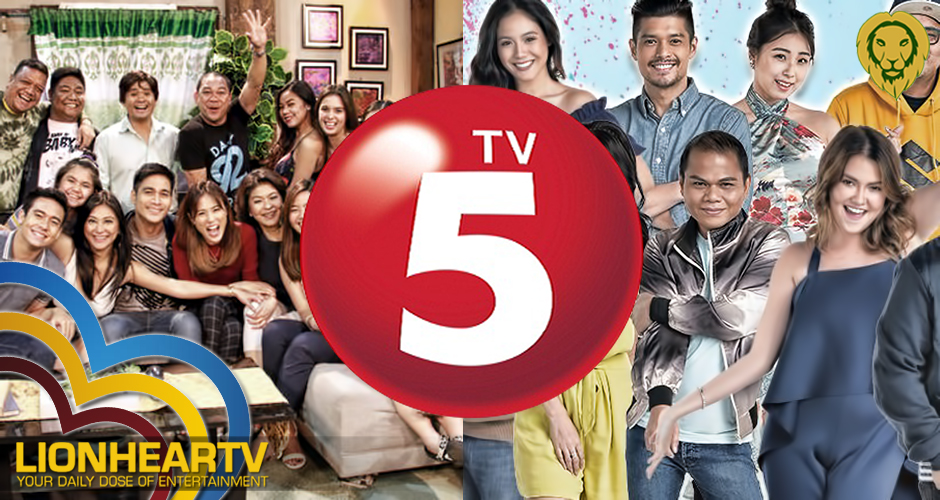 The Kapamilya shows will be given a new title and will be produced by former Negros Occidental Third District Representative Albee Benitez.

However, not all of the cast will join the revamped programs as few Star Magic artists will be taken in. Producers are supposedly asking John Lloyd Cruz to reprise his character ‘Romeo’ on Home Sweetie Home.

Meanwhile, aside from the comedy shows mentioned, Ted Failon will reportedly have a radio program on TV5.

Ted was supposedly given a green light to host a morning radio show together with his DZMM’s Failon Ngayon partner DJ Chacha.

TV5, in previous reports, has stated its openness to absorb displaced talents and employees of ABS-CBN brought about by Congress’ denial of their franchise application.

After the House Committee on Legislative Franchises junked ABS-CBN’s franchise application, the Kapamilya network management had no choice but to proceed with the retrenchment process. Although they are currently running on cable and satellite TVs via Kapamilya Channel and on their digital platform Kapamilya Online Live and iWant, still they cannot manage to retain all of their employees.

Thus, in a recent statement, TV5 Chairman Manny Pangilinan said TV5 is ready to accept Kapamilya talents and employees who lost their jobs.