ABS-CBN artists John Arcilla, Janice de Belen, and Joross Gamboa will be the judges of Bangon Talentadong Pinoy of the TV5 network.

After the Congress put an end to ABS-CBN’s franchise, the network was forced to stop its broadcast. They also started to lay-off workers, including artists and talents. With the hope to continue their career amidst the shutdown of their home network, ABS-CBN artists start to shift to other networks. 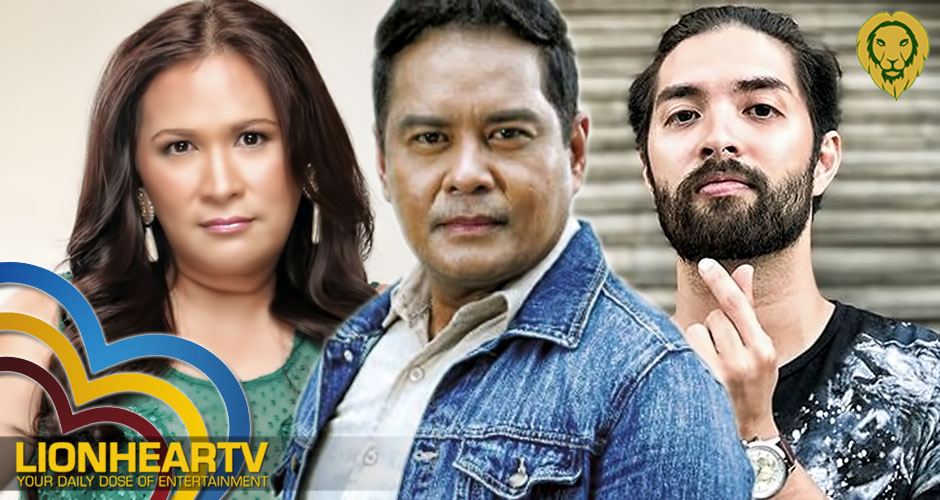