The VALORANT Pacific Open is a series of VALORANT tournaments organised by Cyber Games Arena (a leading esports event organizer from Hong Kong and Taiwan) and Riot Games. The Philippine, Indonesia, and Thailand qualifying legs were organized by Mineski Global.

Top 10 teams will advance to the final stage of the tournament, following the regional open qualifiers that were held in July.

The teams from across Taiwan, Thailand, Hong Kong, Philippines, Indonesia, Malaysia and Singapore will be joined by an additional six invited teams to battle for the remaining prize pool of US$20,000. 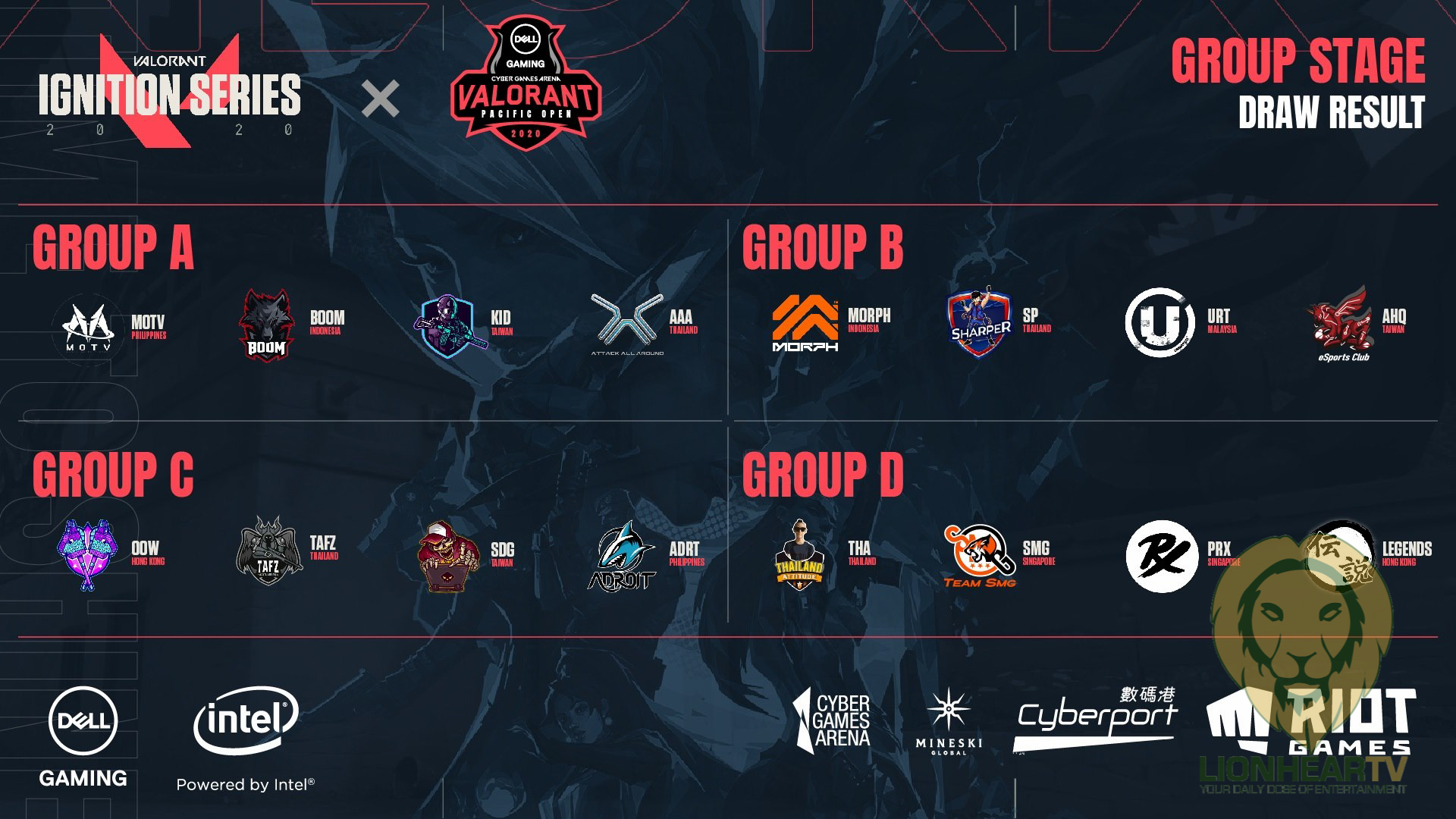 The Group Stage of the VALORANT Pacific Open will begin on Monday, August 17, 2020. 16 teams have been randomly drawn into four groups, and will duke it out to see who will advance to the next stage. Groups will battle it out, with only the two top performing teams from each group will advance to the Knockout Stage.

The official live streams of VALORANT Pacific Open will be available to viewers around the world via Facebook, Youtube and Twitch. The top teams are going to fight for the honor of being crowned and compete for the total prize pool up to US$20,000. Be sure to catch this glorious moment live!