IN A NUTSHELL: A daily morning show that talks about heartwarming stories of people from all walks of life. The show also aspires to address needs and issues that involve women.

TV5 steps up to the challenge of becoming the new direct competitor of broadcast giant, GMA Network, as its previous main rival, ABS-CBN shifts to digital space and cable. This has prompted the network to launch new shows amid this pandemic, to meet the rising demand for new local content. 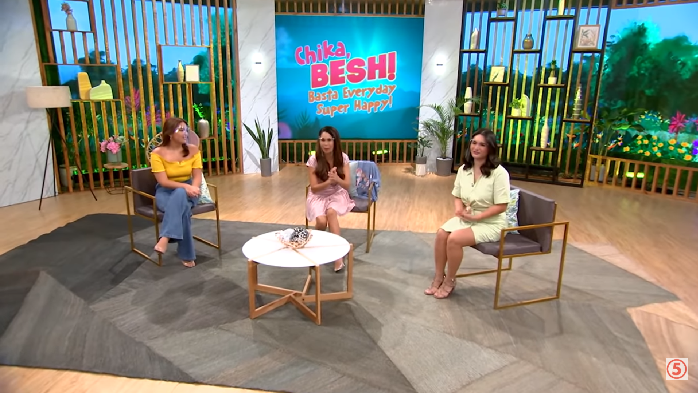 ‘Chika, Besh’ takes the usual time slot of past morning talk shows that previously lorded morning television, like KrisTV (ABS-CBN) and SiS (GMA Network). It’s practically cut from the same cloth, but that does not necessarily mean a bad thing. If anything, it can actually be advantageous for the show, as current talk shows from the other two big networks have migrated to much earlier time slots.

Housewives, who are fond of watching this format before lunchtime, are once again glued to their tv screens. But there may also be enough reason for audiences from other age demographics to join them.

The show isn’t just a talk show as it also features stories from different people that are meant to inspire. In its pilot episode, the show warmed the hearts of its audience through the story of jeepney driver, Mang Paking, as he navigates his family through the economic impacts of the ongoing pandemic.

Then it shifts to full-time talking, with the three lovely hosts sharing a candid conversation with newbie mom, Sofia Andres. 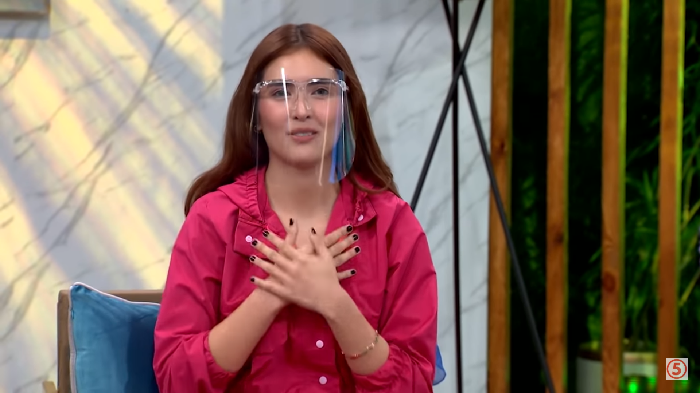 They talk about young pregnancy, and the adjustments new mothers like Sofia has to go through. The choice to primarily guest female figures like Sofia is in line with the show’s vision to promote women welfare and empowerment,so audiences can expect more intimate discussions with more women in the upcoming episodes. 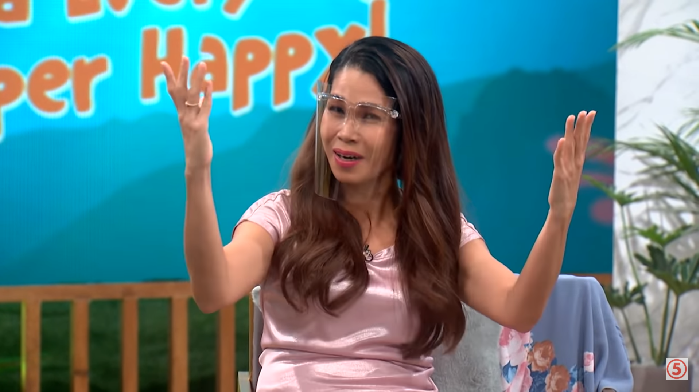 For talk shows like this, humor is an integral part of the overall effort to keep the discussion alive. The show’s creator finds an answer in seasoned comedienne Pokwang who may be new to talk show hosting, but skilled enough to sustain the much-needed positive vibe needed by the show. Pauleen Luna, being a long time host of Eat Bulaga, comfortably finds her footing in the new format. Ria Atayde’s modest personality is a refreshing presence to balance the more energetic Luna and Pokwang, but she speaks with sense.

Now, what the three need to work on, is their chemistry, as the three of them evidently still need to connect more, not just with their guests, but more importantly, with each other. They may have to work harder too, in sustaining the momentum of conversations, by avoiding too much dead air, and awkward moments.

Of course, we keep reminding ourselves, that we are yet to see how these three develops as co-hosts, and we are looking forward how their friendship will grow as they do the show. 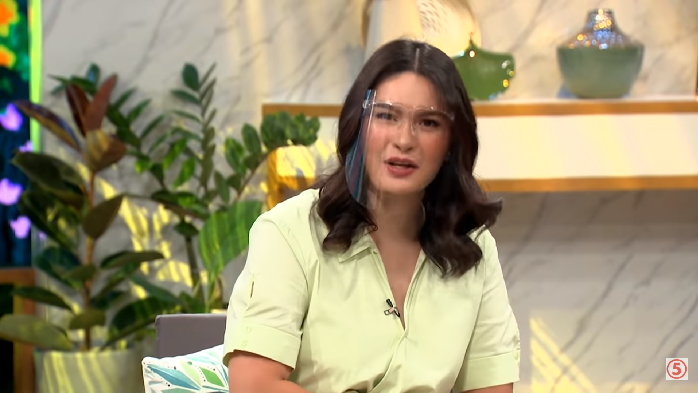 There is a segment obviously meant to elicit laughter that the show will be wise to drop, and develop the show as a full-time talk show instead. This should work along with their features about people with inspiring stories.

It is impressive that producers like TV5 continue to create fresh offerings amidst the restrictions imposed by the current health crisis.

Especially now, television goers are no more settling with binge-watching foreign series, or movies － they constantly look for new formats, too.  And this is why Chika, Besh along with TV5’s new offerings, presents itself, as a timely alternative.