Wowowin host and businessman Willie Revillame admitted that Eat Bulaga and TVJ (Tito, Vic, and Joey) are his inspiration in the entertainment industry and wishes to be like them.

During the August 3 episode of his show, Wowowin, the host sent his congratulations to Eat Bulaga for their 41st anniversary. 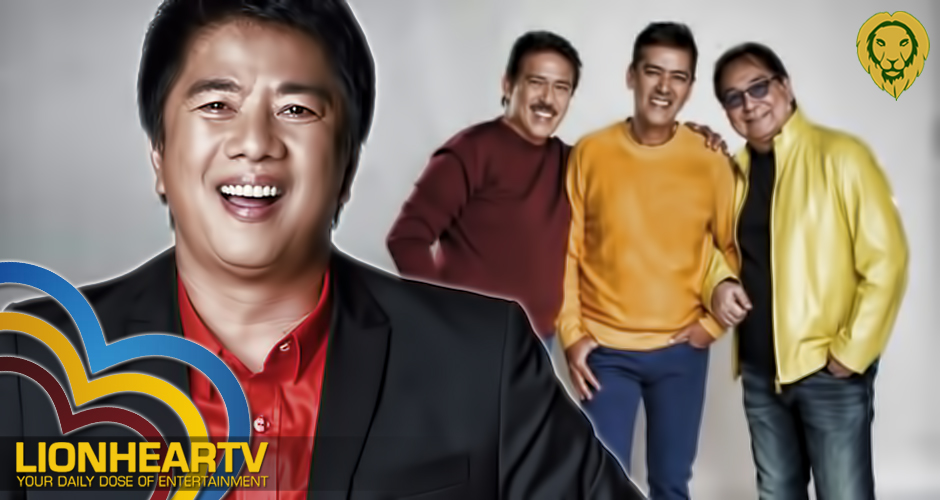 Willie then shared how much he idolizes TVJ and admitted that he wished to be like them.

He also said that many shows tried to beat the noontime show yet, nothing succeeded in doing so.

Wowowee, Willie’s show with ABS-CBN, challenged Eat Bulaga before. They have been rivals for ratings and audiences as they have the same time slot.

Joey de Leon and Willie Revillame also made personal attacks on each other because of the “Hello Pappy” scandal of the Wowowee. In the said scandal, Joey, though he didn’t mention Willie’s name, threw tirades against the host for alleged ‘cheating’ during one of their show segments.

However, this feud by the two hosts was fixed, and Joey revealed in 2014 that he was promoting and helping Willie to bring back his show on TV through the GMA Network.