From September 6 to 12, fans can have a concert party in their homes with performances from Moira dela Torre, Angeline Quinto, Morissette in “In Studio 1s” and “PLAYBACK” and Jake Zyrus in “Artist Music Room” or marathon movies “Jologs,” “Amorosa,” and “Love Unlock,” and episodes of “Love Thy Woman” and iWant originals “Unlisted” and “Find the Wasabi in Nagoya.”

Sports fans can also replay the adrenaline-pumping action from UAAP Basketball Season 82 and UAAP Volleyball Season 81, and even get to know their favorite players in “UAAP G.O.A.T.” and “Dayories.”

From September 13 to 19, viewers can stream the Star Cinema movies “Once a Princess” and “Bromance: My Brother’s Romance,” the supercut versions of John Lloyd Cruz and Jennylyn Mercado’s “Just The 3 of Us” and Gerald Anderson and Arci Munoz’s “Can We Still Be Friends,” and episodes of “Paano Kita Mapasasalamatan,” “Iba ‘Yan,” “Playhouse,” and iWant original “The End.” 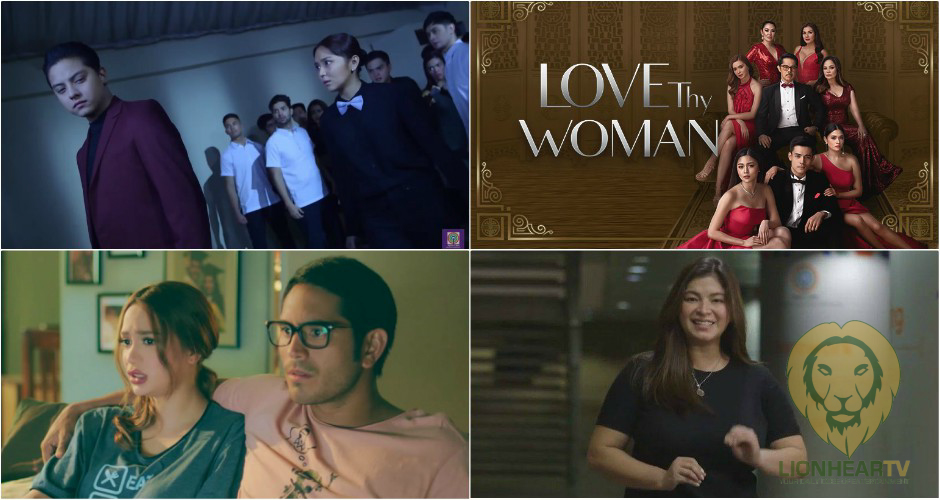 Throughout September, fans can catch their favorite stars and love teams in digital talk shows “I Feel U,” I Feel U More,” and “We Rise Together” on YouTube Super Stream’s playlists.

ABS-CBN is one of the media partners tapped by YouTube for Super Stream, which may be accessed here.