Following the closure of ABS-CBN, media research company Kantar Media is now also shutting down its entire media division by the end of 2020.

ABS-CBN was forced to close down due to an order from the National Telecommunications Commission. Its application for a franchise was also rejected by Congress on July 10. 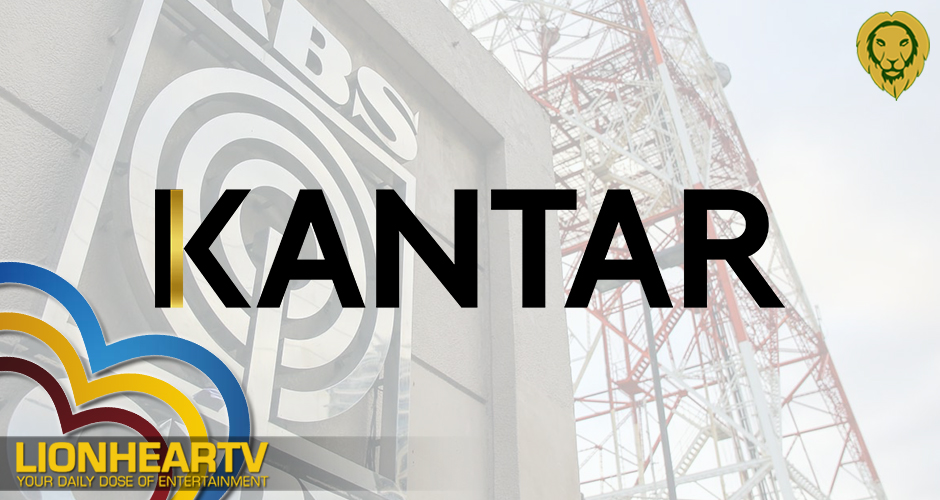 The network has since laid off thousands of its employees since August and has stopped operating most of its businesses.

Kantar Media is one of the several advertising and marketing firms which was affected by this.

Kantar Media has been a long time ratings service provider of the media giant. It is a market research firm specializing in broadcast media and is responsible for audience measurement of television ratings for the entire Philippines.

“We regret to inform you that due to the closure of the business of one of our most valued clients, wherein 90% of the revenue comes from said client, the company is constrained to close its operations in Media Division effective December 31, 2020,” Bautista said in the memo.

Bautista confirmed this saying that they are laying off the whole media division which is composed of 50 employees assigned in Metro Manila and in other regions. The company assured their affected employees will receive separation pay.

He also added that the Department of Labor and Employment was already informed about this.

There will be three phases to be done in the shutdown of the division operations: