TV series episodes or movie replays for TV viewing are supposed to be just fillers when there are no available new episodes to show.

The only exceptions are those iconic TV shows or movies like the Popoy and Basha movie series which continue to rake in viewers whenever it is being shown on Cinema One. 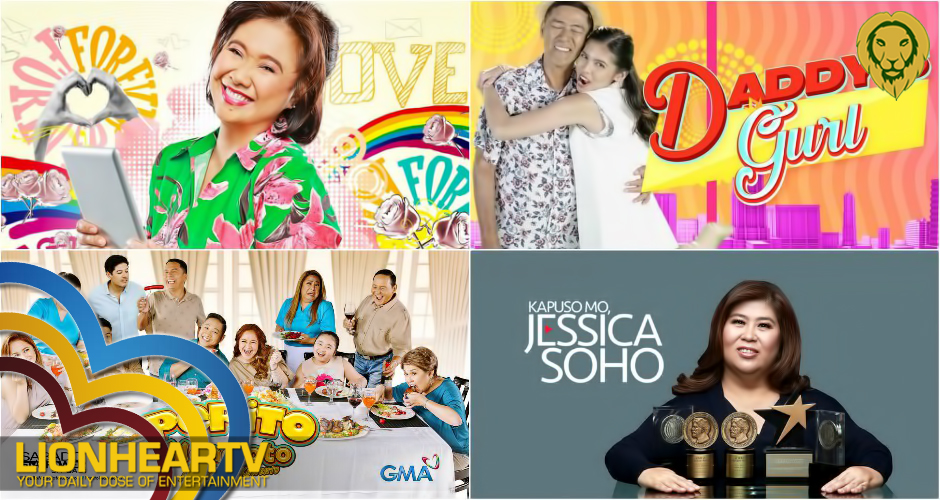 However, in general, replays turn off viewers causing them to surf channels and or find other broadcast mediums with fresh episodes.

This has been proven by some GMA Network programs which have been showing replays for the quarantine period.

Based on NUTAM numbers, several Kapuso programs which are on replay for the past months and are now coming back with fresh episodes made a good lift in terms of rating numbers.

Pepito Manaloto, for instance, has registered an increase of 1.3% on its rating when they showed a new episode compared when its still showing replays. Pepito’s 19% jumped to 20.3% after it showed new and fresh episodes.

Another example was Daddy’s Gurl of Vic Sotto at Maine Mendoza which added 1% from 11.3% during replay to 12.3% when it showed new episodes.

Meanwhile, Kapuso Mo, Jessica Soho who’s a known top rater also lagged a bit during its replay episodes but was able to bounce back on its most recent new episode.

Eugene Domingo’s Dear Uge and Kapuso Sunday afternoon variety show All-Out Sundays also made a slight increase from 5.4% to 5.9%. and 5% to 5.6% respectively.

With the current bigger competition in TV viewing brought about by different online streaming services like Netflix, iFlix, and iWantTFC, it is a must for media networks to always come up with new shows and fresh episodes since viewers are always in search of something new.

And with their short attention span, fresh episodes will definitely boost and attract more viewers which can eventually contribute to re-invigorate the dwindling TV viewing habit of most Filipinos brought about by the pandemic and the closure of media-giant ABS-CBN.