Celebs and Netizens on Twitter slammed Pampanga Representative Mikey Arroyo for his proposal to postpone the 2022 elections. 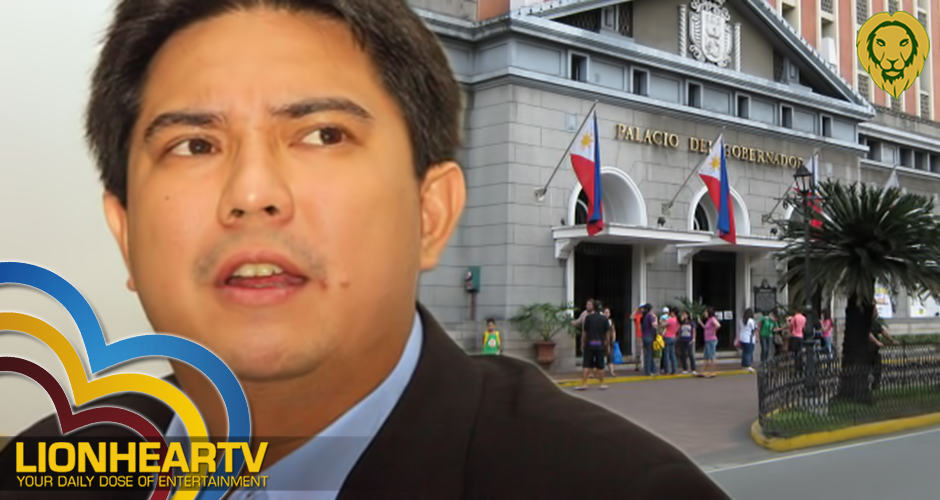 Actress Nikki Valdez noted that surely those who were able to go to the opening of the Manila Bay White Sand project can participate and vote.

Pia Magalona noted the COMELEC Chair’s response saying that it is up to the Congress and the President. She noted that it would be a conflict of interest.

Actor Jason Abalos urged constituents of Pampanga to vote and unseat their representative.

Host Gretchen Ho also urged voters to register to vote and not be afraid.

Reporter Jeff Canoy also tweeted his opinion on the news.

Entertainment Journalist MJ Felipe also added his two cents to the issue and urged voters to go out and vote.

Other netizens also expressed their opinion on the proposal. They urged voters to register and vote.

NO. We, the youth voters are not afraid. These politicians are just terrified. Making this pandemic an excuse to postpone #Halalan2022 is bullshit. But y’all are allowing people to go to ‘white sand’ beaches? Now I’m more excited to vote your shitty asses out. https://t.co/zJNcLacEBr

Former Comelec Commissioner Gregorio Larazabal noted that the power to postpone elections belongs to the people via National Electoral Exercise.

FYI – CANCELLATION of an elections rests with the PEOPLE. No official, not the President, not Congress, not any other office can cancel an election.

Only the people via a NATIONAL electoral exercise can cancel an election.