In Take It… Per Minute, Me Ganun, the digital talk show of Manay Lolit Solis, Manay Cristy Fermin, and Mr. Fu, they released a blind item that was immediately guessed by Lolit. 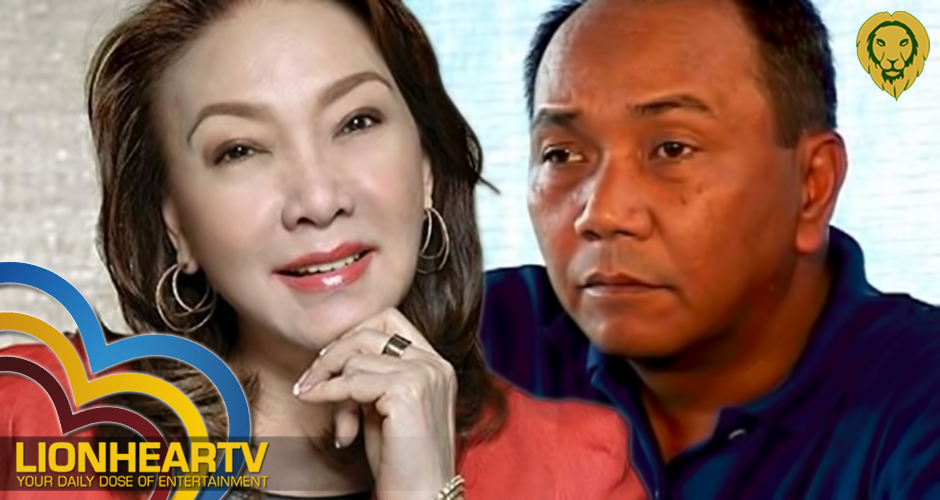 The said topic talked about Mel Tiangco who allegedly erased the face of her former partner, Jay Sonza, from a portrait.

Mel loves to collect portraits and one artist sent her one. However, when she saw the face of Jay in the said painting, she requested to have it removed.

This hate roots from Jay’s spreading the fake news about Julia Barretto’s pregnancy, where he pointed at Gerald Anderson as the father.

This news was disaffirmed by the couple and Jay sort of apologized for his unethical act.

Jay has also been known as a peddler of fake news, which is truly against his profession as a journalist.