In a media conference for the new upcoming teleserye, ‘Walang Hanggang Paalam, director Manny Palo expressed his sadness over ABS-CBN’s shutdown that affected a lot of his colleagues. 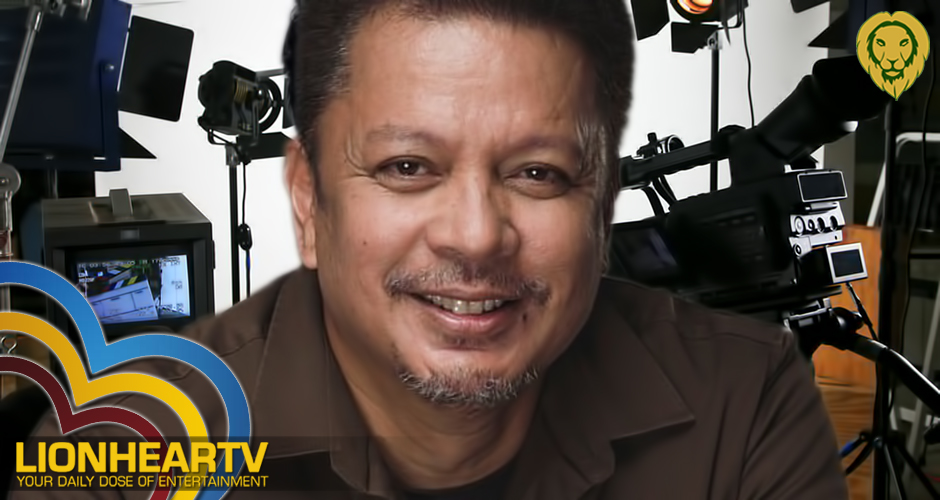 He then noted the tenacity and courage of ABS-CBN by continuing to produce content for its audience and providing jobs to everyone who has been displaced during the pandemic.

“Pero sobrang nagpapasalamat ako sa Dreamscape at tsaka sa ABS-CBN for the courage and the tenacity to continue producing shows. Not only to give us work, to give jobs for everyone who has been displaced when we lost a franchise, but also to continue keeping these services. Di lang naman yung mga palabas ang patuloy na binibigay ng ABS-CBN. Magbigay ng kasiyahan sa lahat ng mga kapamilya nationwide,” said Direk Manny.

Walang Hanggang Paalam is an action drama series about former lovers brought back together by a crisis that complicates their current relationships. It stars Angelica Panganiban, Paulo Avelino, Zanjoe Marudo, and Arci Muñoz.

The series premieres this September 28 via Kapamilya Channel and Kapamilya Online Live.