The European Union Parliament has passed a resolution urging the Philippine government to give media giant ABS-CBN its broadcast franchise. 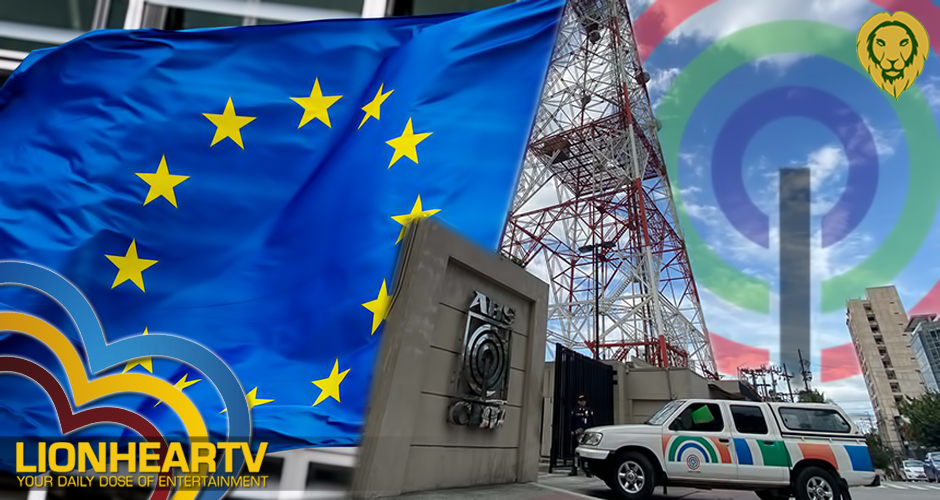 In a vote of 626 in favor, 7 against, and 52 abstentions, the EU parliament in its resolution mentioned the government’s denial of the ABS-CBN franchise “as an act of retaliation for the media’s coverage of the anti-drugs campaign and serious human rights abuses.”

ABS-CBN has been off the air on free TV after its franchise expired on May 4. Its franchise application was denied by the House Committee on Legislative Franchises last July 10 after more than 5 years pending at the House committee level.

Apart from ABS-CBN, the EU has also mentioned the “deteriorating level of press freedom in the Philippines” citing the case of Rappler CEO Maria Ressa and former researcher Reynaldo Santos who were convicted of cyber liber in June calling the Philippine government to drop the politically motivated cases against them.

They also denounced all forms of threats, harassment, and violence directed against human rights advocates, environmental activists, trade unionists, and journalists “who seek to expose allegations of extrajudicial killings and other human rights violations in the country.”

With the resolution, the EU is contemplating withdrawing the country’s GSP+ status if the issues they raised will not be resolved or acted upon.

Meanwhile, the government through Trade Secretary Ramon Lopez sees no reason for the EU to suspend or withdraw the country’s GSP+ status since the Philippine government has always been working closely with the EU to resolve and issues raised against the country.

Trade Secretary Ramon Lopez says the Philippines sees no reason why the country’s GSP+ status will be withdrawn by the EU Commission as the government was able to explain objectively the Philippines side on issues that are raised. pic.twitter.com/XscwR2aJKh

In a text message shared by Ted Cordero on Twitter, Lopez said the country has an “inter-agency working group in place that attend to the regular monitoring visits and respond accordingly to various issues if and when they are officially raised by the EU commission.”

The Palace on the other hand also brushed off the EU’s threat saying they can go ahead if they really want to.

In a statement on Friday, September 18, Palace spokesman Harry Roque was fuming in counter threatening the EU, painting them as the bad guy over their resolution and the recommendation to revoke the country’s GSP+ status.

“I’m sorry I’m being very undiplomatic in my answer but what else can I say? At the time of a pandemic, they’re threatening us. Susmaryosep, what else do we lose?”

In his Facebook post, Saturday, September 19, Cayetano slammed the EU parliament for “outright interference” in the country’s pure domestic matter.

“We take note of the European Parliament’s resolution dated 17 September 2020 and take note of the inaccuracies contained therein. The Philippine House of Representatives takes exception to the outright interference of the European Parliament in the purely domestic matters of the Philippines by dictating on the government ‘to renew the broadcast license’ of ABS-CBN and to ‘drop’ the Cyberlibel charges against Maria Ressa,” Cayetano said.

“The House of the People further declares that the denial of the franchise application of ABS-CBN was resolved after fair, thorough, and impartial proceedings conducted by the House Committee on Legislative Franchises taking into account all facts and issues bearing on the fitness of ABS-CBN to be given the privilege of using the airwaves of the State. The Committee’s resolution of the matter was in no way related to the freedom of the press. It is what it is — a denial of a privilege granted by the State because the applicant was seen as undeserving of the grant of a legislative franchise,” he added.