Vina Morales announced on her Instagram that she will be back on screen together with her former love team partner and boyfriend, Robin Padilla. 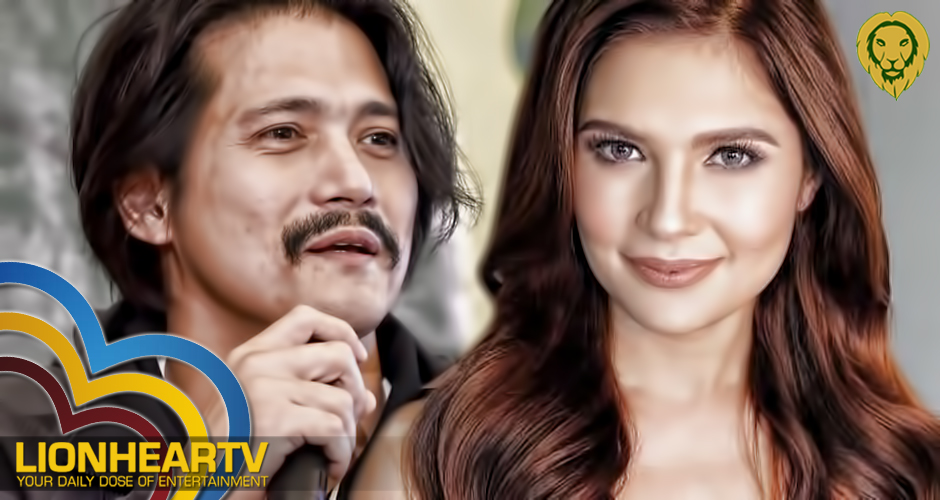 After more than 30 years, the “RoVina” love team is together again for a show on the NET25 network.

Robin and Vina made up one of the hottest love teams of the ’90s.

Their on-screen tandem eventually developed into a romantic relationship.

However, their relationship has been controversial and target of disapproval as Robin was a known ladies’ man which eventually caused their break-up.

At present, Vina already has a daughter with a non-showbiz partner while Robin is married to Mariel Rodriguez also with two daughters.