During the pandemic and lockdown, a surge of Boys Love (BL) series has flooded the digital web space.

Because of this, a lot of BL content has garnered popularity in the span of a few months. 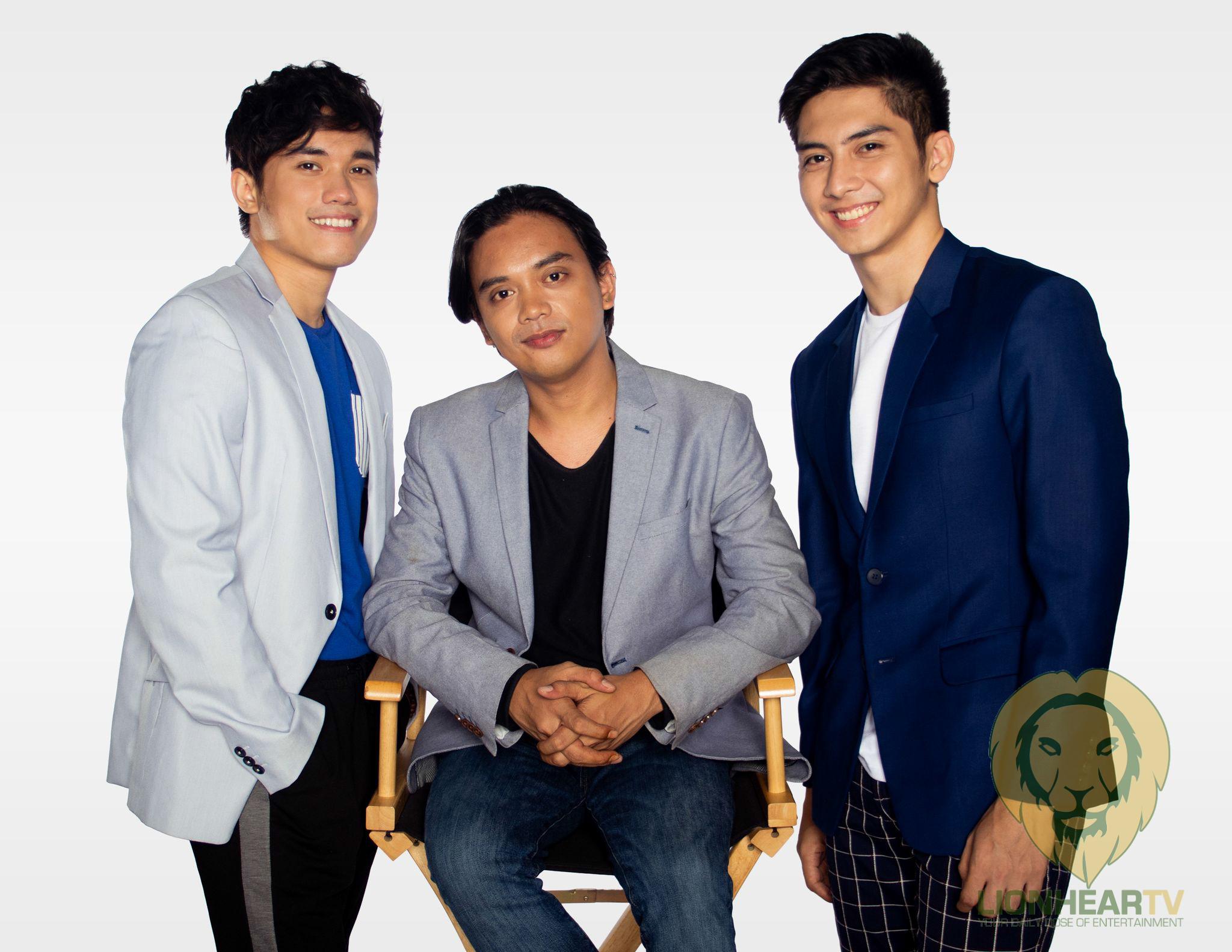 At the press conference held for Globe Studios’ upcoming BL series ‘Gaya sa Pelikula‘, writer Juan Miguel Severo shared what makes their BL series different from others. Severo clarified that they are not out here to compete with other BLs. He also noted that the surge of BL content was a result of queer writers making up for lost time.

Severo also shared that their BL series referenced a lot of Filipino romantic films. Severo also added that they wanted to show queer kids that they can exist in the scenarios usually seen in romantic Filipino films.

“We are very referential to Filipino films. You will see these scenes (Filipino Rom-Coms), we are so used in these scenarios in the movie theater pero parating mga straight yung mga nakikita natin sa ganitong scenario. When we say take back our own story, we want to show queer kids that you can exist in these scenarios too,” said Severo.

‘Gaya sa Pelikula‘ stars Ian Pangilinan, and newcomer Paolo Pangilinan. Severo wrote and created the series out his unproduced teleplays on Wattpad. Director JP Habac spearheaded the filming of the series. It is an 8-part 20-minute web series that premieres on September 25 at 8 PM via Globe Studios’ official YouTube channel.