If you’ve ever heard of the disease hemophilia, chances are it was in a history lesson. For decades, it was associated with the royal houses of Europe in the 19th and 20th centuries. But don’t be mistaken: hemophilia is still a present-day reality for many people. 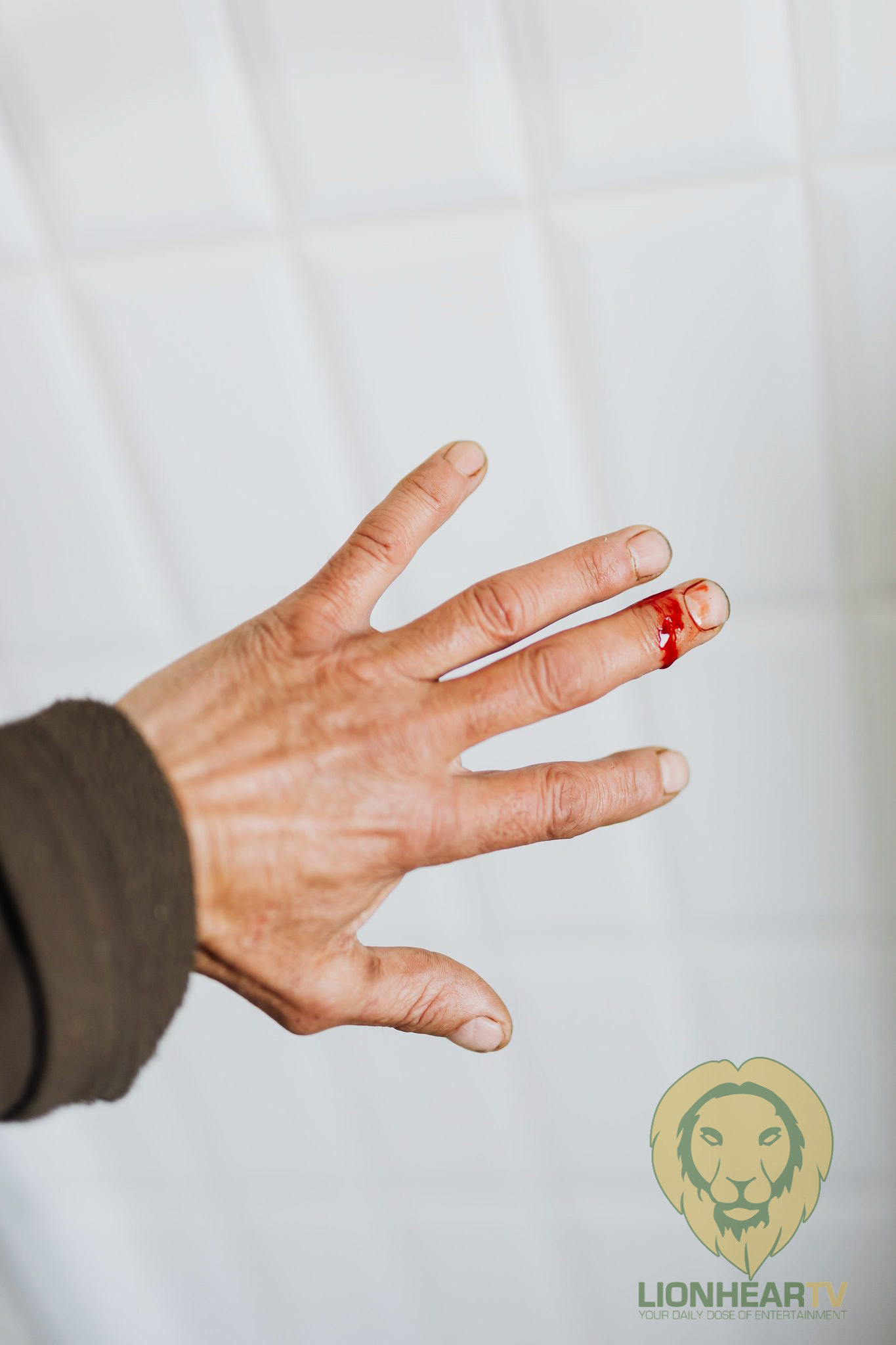 A rare blood disorder, it is primarily passed on genetically. What exactly is hemophilia and how is it treated? Top hospital in the Philippines, Makati Medical Center (MakatiMed), explains what it’s all about.

Hemophilia is a blood disorder wherein one’s blood is incapable of clotting properly. People with hemophilia are deficient in either factor VIII (8) or factor IX (9). The lower these levels are, the higher the possibility that bleeding could be excessive and fatal. “This can be dangerous for people who have the disease,” says Rosalio Torres, MD, Section Chief of Hematology in MakatiMed. “Because if they get even the tiniest wound, they can lose a lot of blood. This can also lead to bleeding in the joints and even in the brain, which could cause seizures and paralysis.”

Since hemophilia usually affects men who have a family history of the disease, it is recommended that infants are tested once they are born. “There are tests which doctors can do with the umbilical cord to see if a child has hemophilia,” says Dr. Torres. “In moderate and more urgent cases, bleeding usually occurs within the first 18 months, resulting in bruises from minor bumps, swollen joints from learning to walk, and gum bleeding from tooth brushing.” The doctor added that parents should look out for these symptoms even if they have no family history of the disease because a third of patients seem to manifest the disorder spontaneously.

If a woman with hemophilia gene has children with a man who does not have it, there is a 50% chance that their sons will have the disease and a 50% chance that their daughters will be carriers of the gene. On the other hand, if the father suffers from the disease and the mother does not have the gene, all daughters will carry the gene, while no sons will have hemophilia.

According to Hemophilia Advocates Philippines, there are about 10,000 hemophilia patients in the country, but only 1,500 are registered with the Philippine Hemophilia Foundation. Because the disease is so rare, only a few hospitals can offer treatment for it. At MakatiMed, hemophilia is diagnosed through a blood test wherein doctors

look for any deficiencies in clotting. If there is such a deficiency, doctors inject a clotting factor to increase its presence in the blood.

Still, the key to fighting hemophilia is to detect it as early as possible. “If you or your children have experienced any of the symptoms of hemophilia, you should consult a doctor right away,” Dr. Torres says. “It is best to detect the disease before any major blood loss occurs and results in fatal damage.”