Tutok-to-Win co-host Herlene Budol expressed her gratitude to ‘Wish ko Lang’ for giving her a project during the pandemic.

In a press conference for Wish ko Lang‘s Winner September special, Budol expressed her gratitude towards the program for giving her this role. 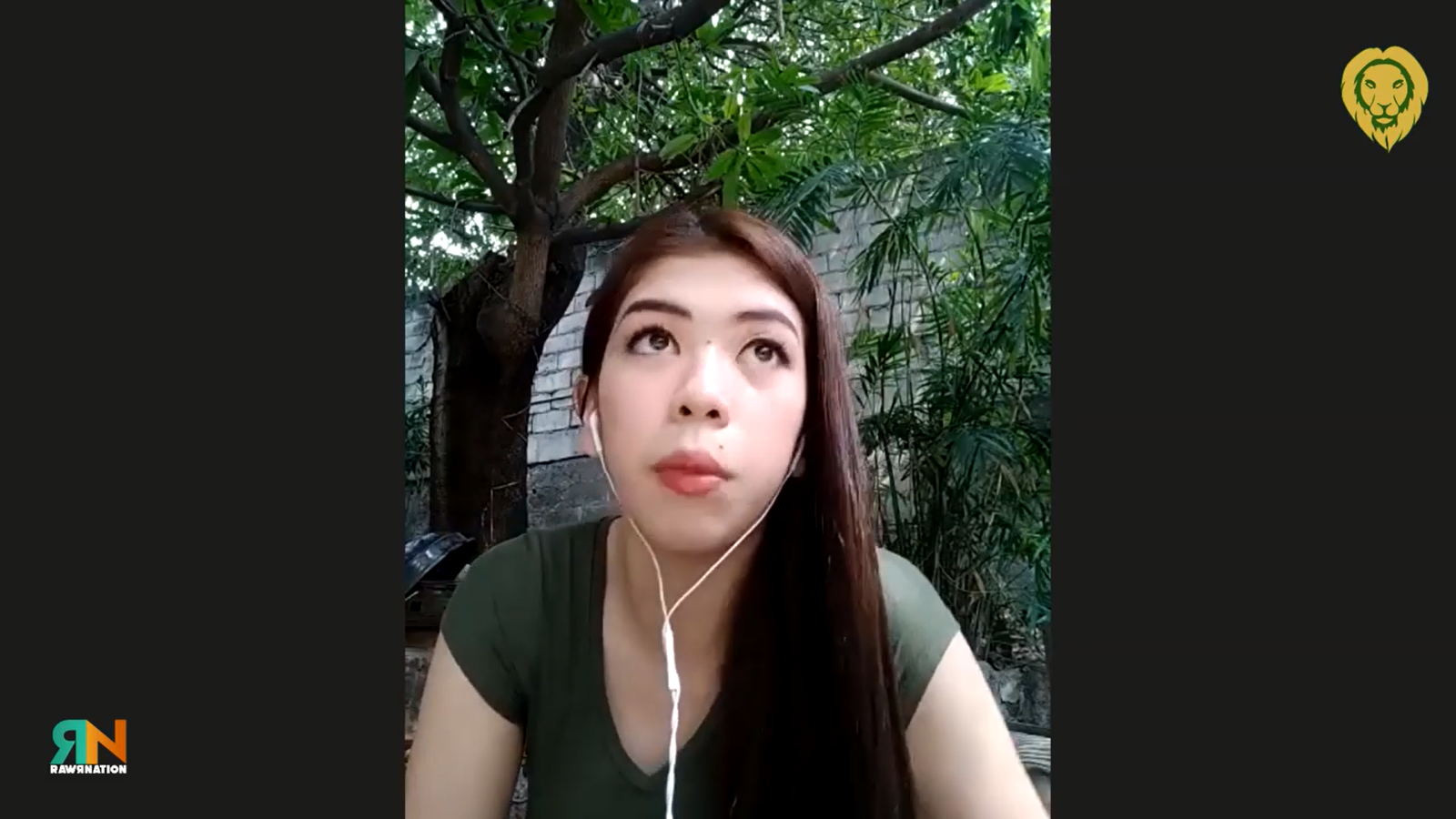 Herlene also shared her struggles and experience during the pandemic.

Herlene is a breakout personality discovered by host Willie Revillame on the GMA7 game show program ‘Wowowin’. She gained popularity through her witty and funny personality and was dubbed as ‘Hipon Girl’.

Herlene portrays the role of a mistress in the episode titled, “Nasunog.” She stars alongside her Arra San Agustin, Thea Tolentino, and Juancho Triviño. In the story, Almira Muhlach plays the mother of Arra, Thea, and Juancho who will be tested by Herlene’s character.

Wish ko Lang‘s September special airs every Saturday of the month at 4 pm via GMA Network.