The Jake Zyrus-centric documentary “Jake and Charice” has notched a best arts programming nomination at the distinguished 2020 International Emmy Awards. 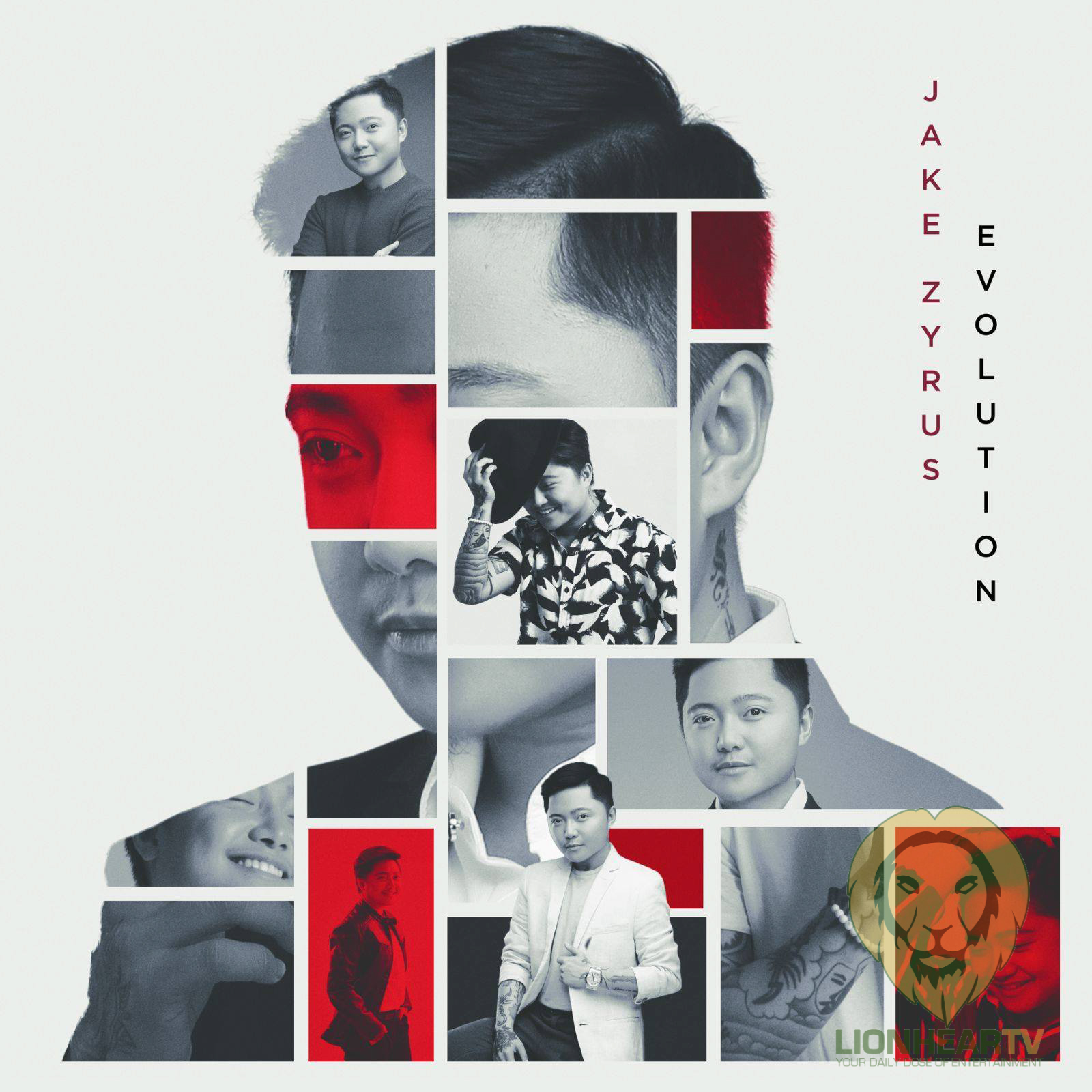 The docu film will be competing against Brazil’s “Refavela 40,” France’s “Vertige de la Chute (Ressaca),” and United Kingdom’s “Why do we Dance?” during the awarding ceremony produced from New York City on November 23 (Monday).

Produced by NHK Documentary Japan and co-produced by ABS-CBN, “Jake and Charice” chronicles the Filipino artist’s journey from being the renowned belter Charice to his life-changing metamorphosis as a transman.

Its release in Japan in November 2019 coincided with the drop of Jake’s latest album under Star Music titled “Evolution,” which likewise tackles what he defined as “the evolution of my life.”

The production and creative processes of the seven-track album, co-produced by Jake with ABS-CBN Music’s creative director Jonathan Manalo, was also covered in the documentary, and its songs like “Love Even If” and “Diamond” were also heavily featured in key moments of the docu film. 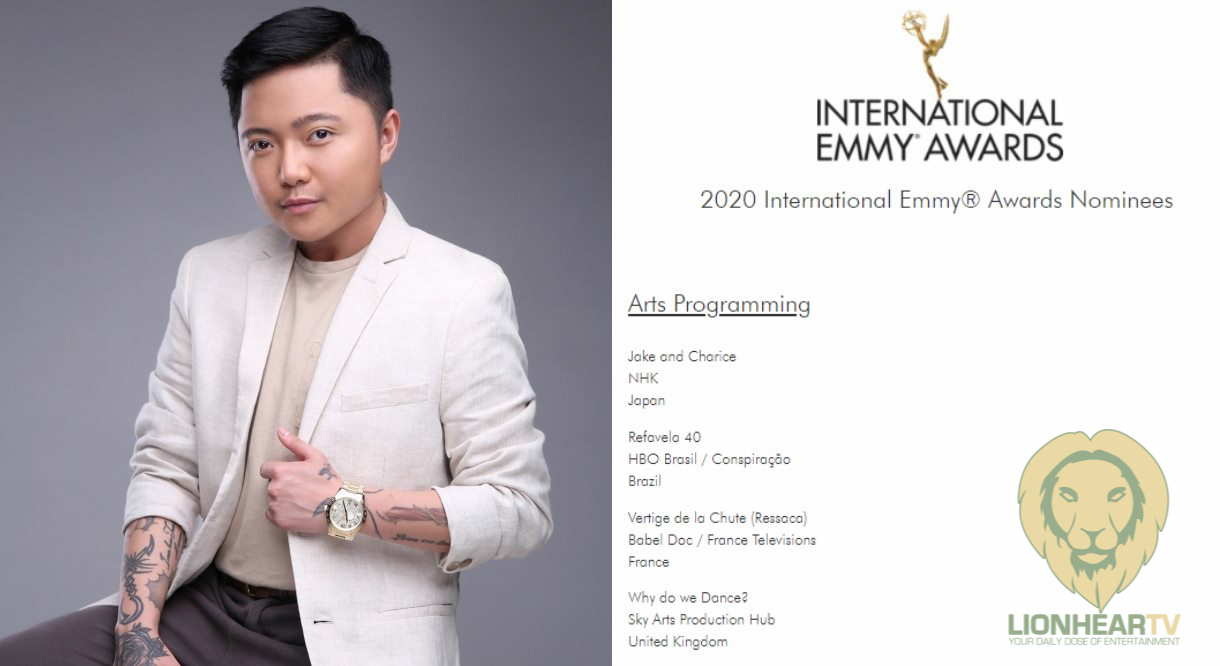 The documentary also recently bagged the Gold Camera award in this year’s US International Film and Video Festival.