In wanting to get a scoop and possibly attract huge attention on social media, the former broadcaster and known diehard Duterte supporter posted fake news claiming that Julia Barretto was pregnant with Gerald Anderson’s baby. 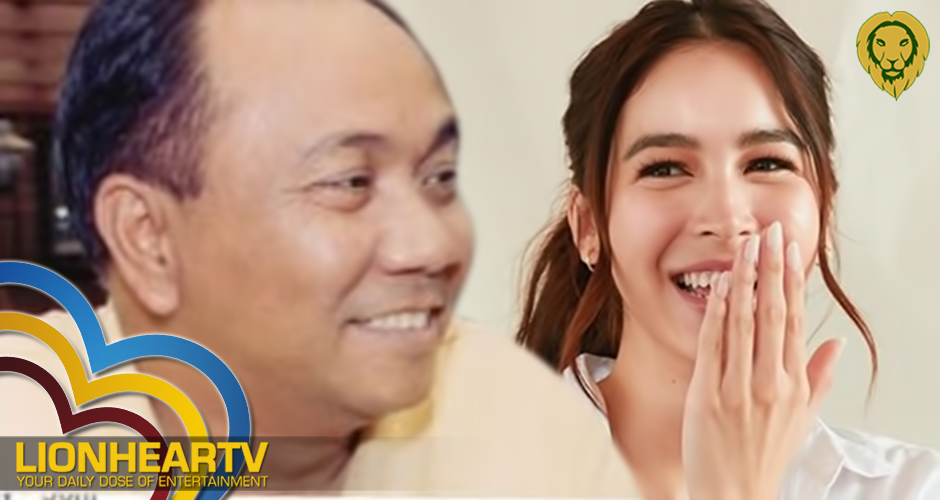 In a Facebook post, Sonza claimed that Gerald got Julia pregnant during the quarantine period. Sonza who seemed to be so sure about his news addressed the subject as his neighbor to somehow make it more reliable.

However, to his embarrassment, Julia took to Instagram and posted a photo of her flat tummy, with the caption “FAKE NEWS” which was an obvious reference to Sonza’s claim on social media.

Netizens also reacted to Sonza’s claim with most of them defending Julia and others analyzing that Sonza might have been confused Julia with the reportedly pregnant Janella Salvador.

I think Jay Sonza confused Julia Barretto with this J actress who is rumored to be pregnant. #ThinkingOutLoud

julia barretto is currently doing a serye and has an endorsement. what makes jay sonza thinks that she is pregnant? julia have been posting a lot. you might wanna check her recent vlogs and instagram posts for references.

Jay Sonza spreading rumours about Julia Barretto proves he is nothing but a chismoso with zero credibility. 😎

I guess he has so much time on his hands as a disgraced former TV personality.

Some of the most notable fake news he spread on social media were the history of ABS-CBN and the network’s executives, false claims about ABS-CBN’s Pantawid Pag-Ibig Program, and fake news about CNN Philippines’ shutdown due to COVID-19.