Acclaimed R&B singer-songwriter Pink Sweat$ collaborates with SEVENTEEN, one of the hottest groups in K-Pop at the moment. On the brand new re-worked version of the American R&B artist’s latest hit single “17”, Joshua and DK of SEVENTEEN, adds their own interpretations with special Korean-lyrics verses. 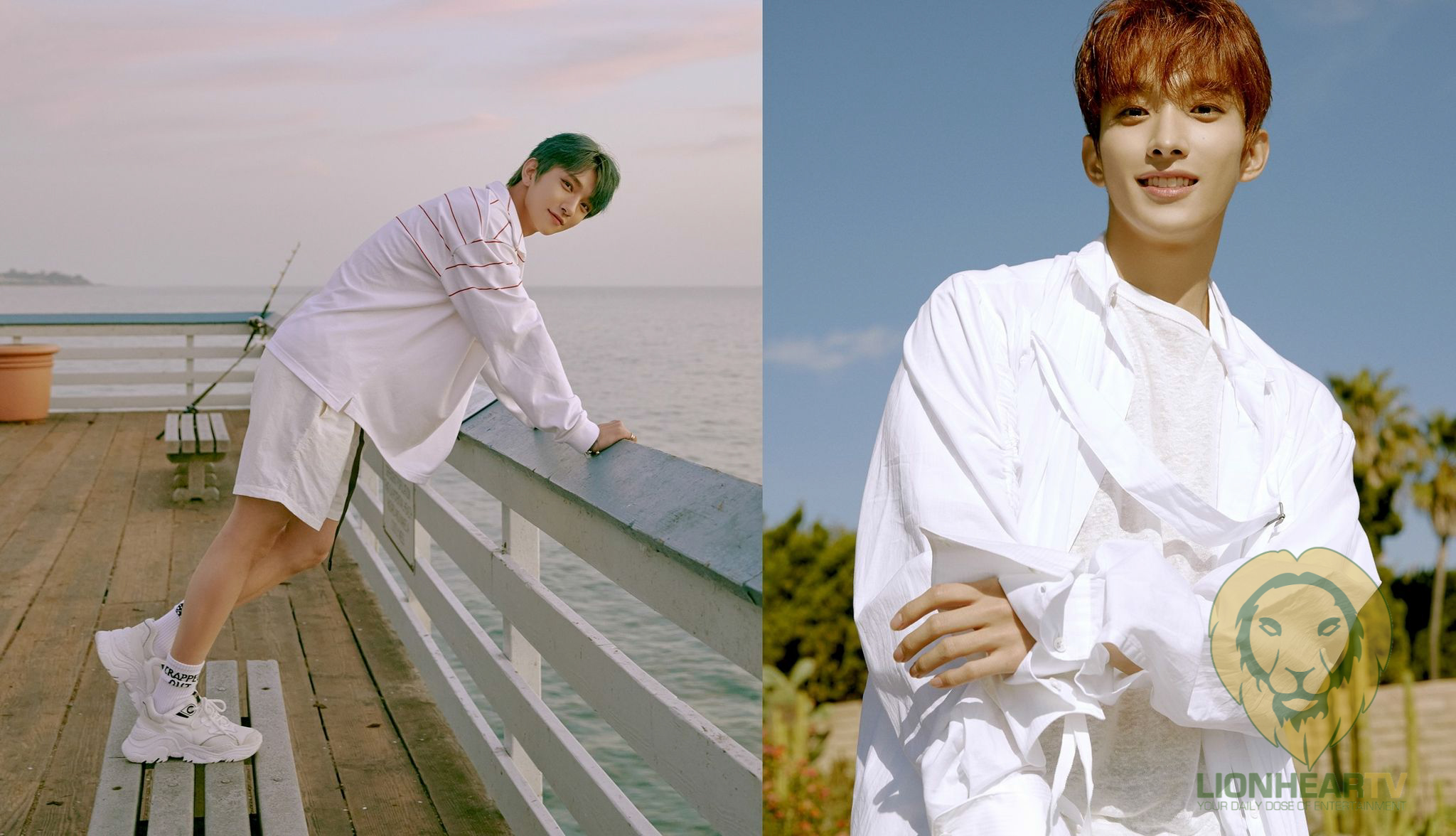 Earlier this year in May, the super K-Pop group’s main vocalist, DK (better known as Dokyeom) posted a video of him playing a guitar, singing to Pink Sweat$’s hit single ‘Honesty’ which went viral amongst the fans, as well as in K-Pop communities. This has caught the American singer’s attention which naturally led to the unique collaboration. 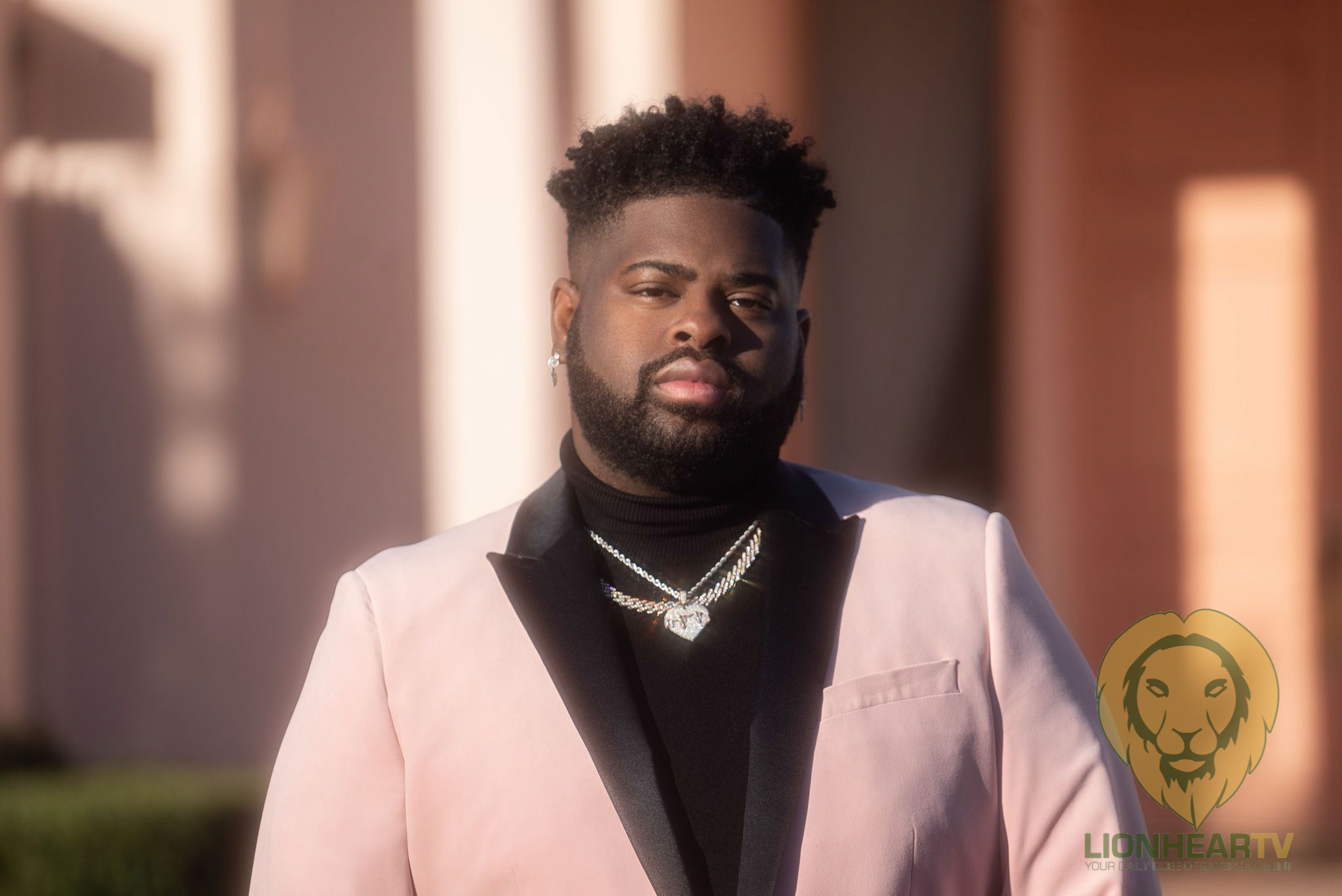 Released on February this year, “17” followed a wide-ranging series of recent releases, including “Honesty (Remix) [Featuring Jessie Reyez],” Pink Sweat$ & K-pop sensation Crush’s “I Wanna Be Yours,” and a holiday-themed duet with the late, great Donny Hathaway, “This Christmas.” Pink Sweat$ earned an extraordinary catalog of honors and accolades, among them a Soul Train Awards ’19 nomination for “Best New Artist,” inclusion on Billboard‘s “11 Hip-Hop & R&B Artists to Watch in 2019,” and being named one of Apple Music’s influential “Up Next” artists, in addition to YouTube’s “Artist on the Rise” and Pandora’s “Artist to Know.” Most recently, Pink Sweat$ was named as BET’s “#Amplified Artist of the Month” for January 2020. Rolling Stone also referred to the rising star as an “Artist You Need to Know.”