Leandro Muñoz admitted that one of the reasons he left the showbiz life was because he could not handle “the fake people” he met at work.

In a fun interview session on Just In hosted by Paolo Contis and Vaness Del Moral, the former actor, directly answered why he left acting and show business, “Ang daming hindi totoong tao.” 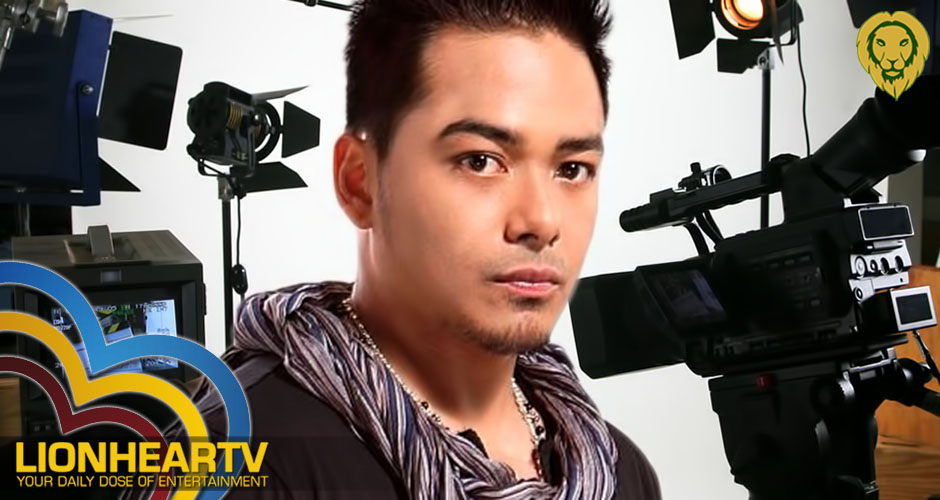 According to the actor, the topic was sensitive for him but it is time for people to know why he chose to leave his career at its peak,

“It’s a very sensitive subject to talk about but I need to tell everyone. I love the craft. I love acting, I love the actors like you, konti lang ‘yung naging close ko sa showbiz like you,” Munoz said as he referred to Contis.

One example that the actor mentioned was the infidelity that he saw with his own eyes, and admitted that he also committed the same mistake.

“Whatever you think negative about showbiz is what I did and I didn’t like myself. Sabi ko I had to leave I had to go somewhere far in order for me to change.”

But when Paolo asked if Leandro has plans of going back to show business, the former actor answered, “No offense to everyone in the industry, pero I don’t see myself going back. ‘Yun na ‘yung final answer.”

And even though he was offered many projects, he didn’t hesitate to turn them down as he doesn’t want to be surrounded by that negativity again.

He also starred with Claudine Barretto in the teleserye Saan Ka Man Naroroon (1999-2001) and was in the romantic-drama film Kahit Isang Saglit (2000), where he had a love triangle with Judy Ann and Piolo Pascual.