Refusing to conform to expectation as she delivers an innovative blend of crossover hip hop, Luna makes a bold stand against her doubters, dressed in a baby grow and ironing money before an adoring crowd. With a track that boasts feisty, rhythmic vocals, on top of futuristic fills and mesmerising percussion, Luna is ready to prove once and for all that she’s capable of playing with the big boys.

Coming as the latest in a string of impactful singles, “Big Boys” lays down a deliciously stuttering groove with exhilarating vocals from Luna. It’s a bold declaration from a new artist who knows exactly what she wants. As Luna says, “Who says girls can’t do it too?”

Having refined her sound around melodic rhythms and impressively intricate lyrics, Luna Grey is a fiesty creative ready to take over the hip-hop scene. Having previously been described as new wave music for the old soul, she’s forged her path into the industry using an innovative and exciting approach. 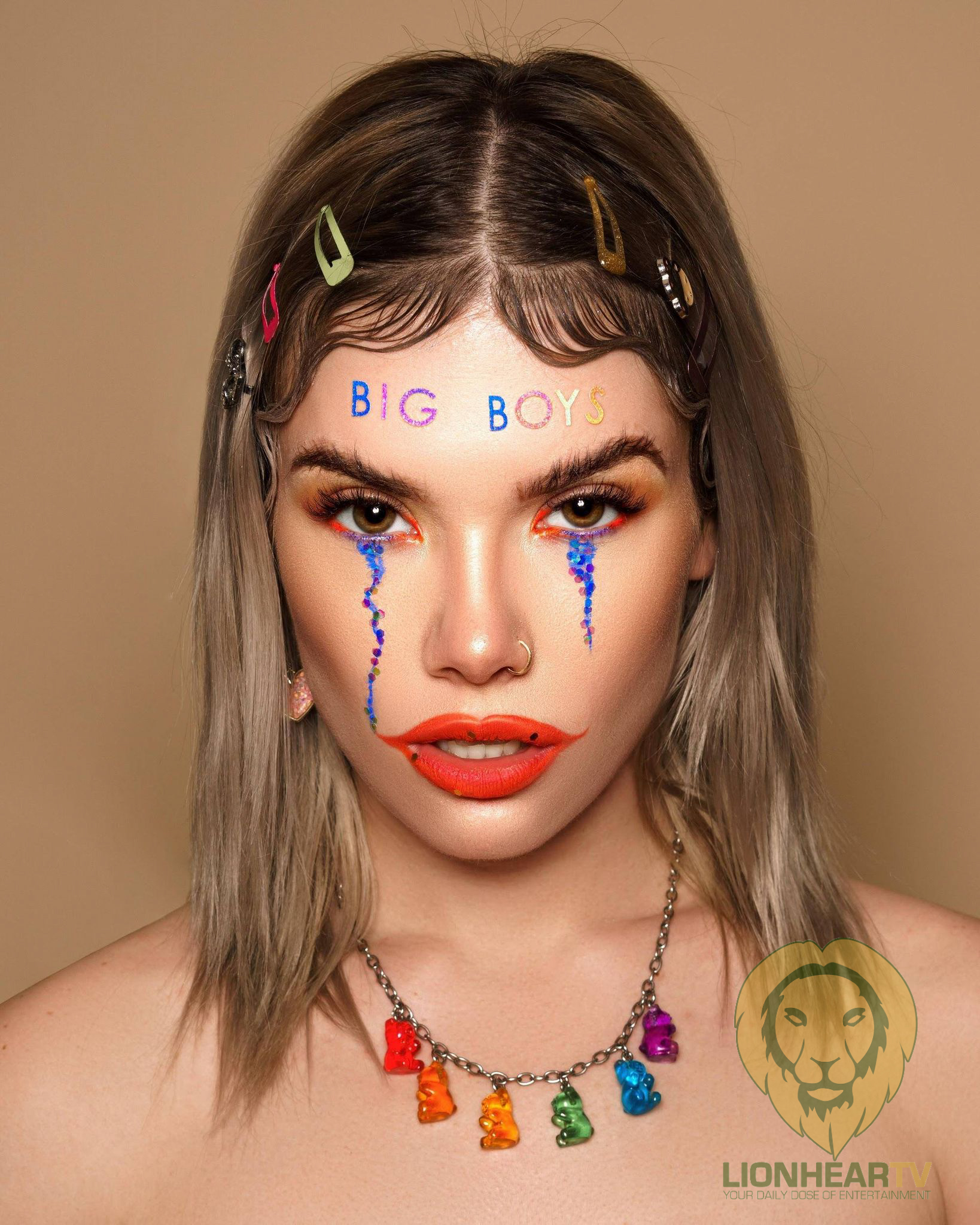 Creating refreshing, rebellious music that breaks the norms of modern hip-hop, Luna is a defiant musical force who sits proudly outside of societal expectations.

The video for “Big Boys” is set for release September 29th.