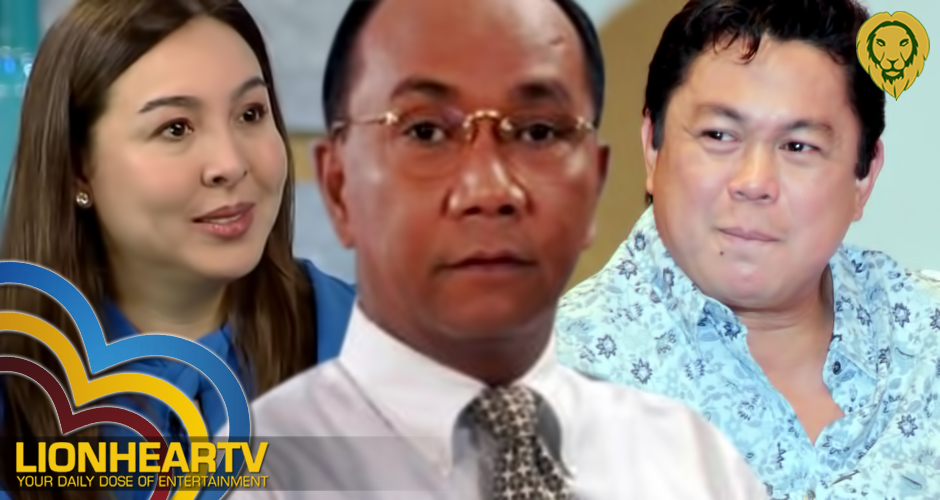 Julia’s mother Marjorie Barretto, who also debunked the speculations, accompanied her as she appeared before the NBI Cybercrime Division personally to ask the NBI to investigate the untrue and reckless claims.

In an interview with ABS CBN Entertainment reporter MJ Felipe, it can be seen that Marjorie is obviously displeased and furious over the said accusations.

Marjorie believed that what Sonza did was an insult to Julia’s dignity as a woman.

Sharing the same sentiment, the father of Julia Barretto, Dennis Padilla, also was not happy about the pregnancy rumors Sonza started but he seemed to be calmer about the issue.

Dennis was asked in an interview with DZMM prior to the filing of the lawsuit if he planned to take legal action against Sonza for the fake news.

He said he would only speak to Sonza and maybe ask for a public apology instead of filing a lawsuit that would make the matter more complicated.

Dennis also indicated that if Sonza checked with him, Marjorie Barretto or someone close to their family to receive first-hand information, it would have been easier.