In an exclusive interview, Miss Trans Global Mela Franco Habijan expressed her thoughts on Joseph Scott Pemberton’s absolute pardon after serving 6 years out of the 10-year sentence for the homicide of transwoman Jennifer Laude.

She said that she felt angry about what happened. 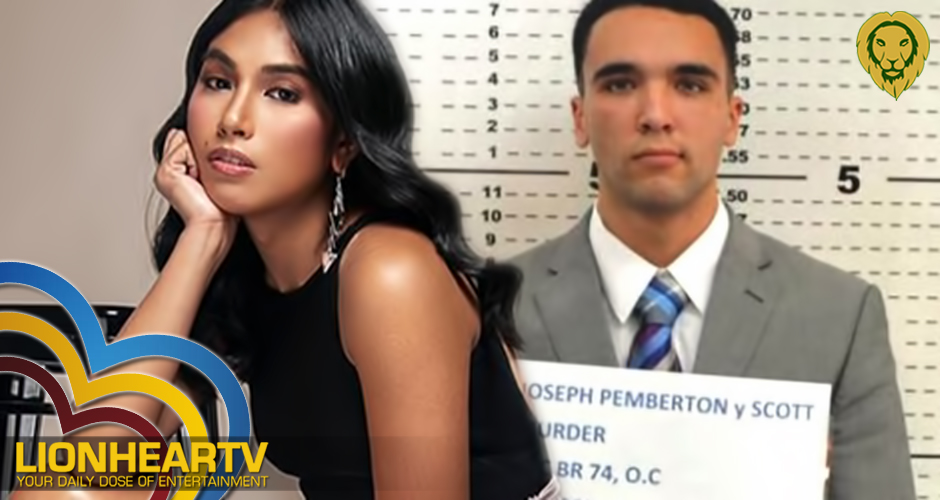 “Angry, I was very angry that Pemberton has been given an absolute pardon,” said Mela.

“I mean he was only given a 10-year sentence. And that thing itself is already unfair. The transwoman life is just worth 10 years of being in jail. She was brutally killed always remember that. He’s only served his sentence for only 5 or almost 6 years,” Mela added.

Mela also continued saying that it hurt her badly, noting that what Pemberton did was a crime.

“It hurts me really, really badly because it feels like someone can just escape from something that he did. And what he did wasn’t just an ordinary mistake. It was a crime and he is a criminal. Now he is able to enjoy his life again without any regrets without any remorse,” said Mela.

She also added it hurts her the most knowing that President Rodrigo Duterte granted the pardon. She also noted that Pres. Duterte is a lawyer and a father.

“And what hurts me is that the president did it. I mean he is a lawyer he is a father. There is a father crying out of what his daughter’s fate happened,” said Mela.

She also noted how the country sees the value of a transwoman’s life and that she admonished those who say that it was Jennifer’s fault.

Mela also added that every life is valuable. She also noted one of the ten commandments for those who would use bible quotes against her.

“To everyone who has been kidding about the case, about Jennifer, and about Pemberton I hope that you do realize that this is no laughing matter. A life was lost. Every life is valuable. Kahit paikut-ikutin natin ang mundo, ang arguments natin, a life is always worthy. At kung babalikan nyo ko ng mga bible quotes regarding my sexuality and the choices I’ve made, the bible will tell us ‘thou shall not kill,” said Mela.

Mela Franco Habijan won the first Miss Trans Global this 2020. The coronation night happened last September 12, 2020 via virtual conference due to the pandemic. She also received special awards such as ‘Eloquent Queen of the Year,’ ‘Supermodel of the Year’ and Glam Beauty of the Year.’