DJ Mo Twister chided Robin Padilla for the questionable reversal of his stand on the murder case of the transgender Jennifer Laude. 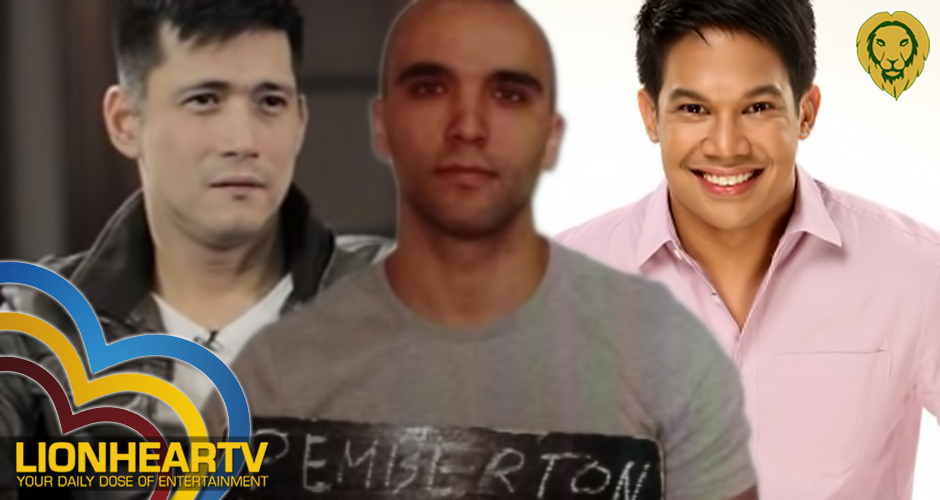 The DJ compared how Padilla’s stand changed quickly regarding this case.

“I love how Robin Padilla, in a matter of a few decades, has regressed from Bad Boy to Dumb Ass.”

😂 I love how Robin Padilla, in a matter of a few decades, has regressed from Bad Boy to Dumb Ass. https://t.co/VmcAedta5m

To recall, Robin Padilla was one of those celebrities who fought for justice on the death of Laude.

US Marine Joseph Scott Pemberton, the convicted suspect for killing Laude was granted absolute pardon by President Duterte for ‘right conduct’, the action star commended this President for this decision.

He admitted that he supported Laude before and remembers how the murder case of Laude opened the minds of people regarding the rights of the LGBTQ+ community.

However, he emphasized that there is a law where convicted criminals can appeal for a grant of pardon after serving half of a sentence.

Padilla is one of the most dedicated diehard Duterte supporters and even campaigned for Duterte during the 2016 presidential elections. In the same year, Padilla was also granted absolute pardon by Duterte from his illegal possession of firearms case in 1994.