After earning widespread criticism, the MTRCB seems to be making excuses after proposing that they be allowed to regulate videos-on-demand (VOD) services.

The board retracted its plan and advised VOD providers to do self-regulation.

MTRCB also claimed that they only want to ensure that Filipinos will access content that is age-appropriate and is not pirated. 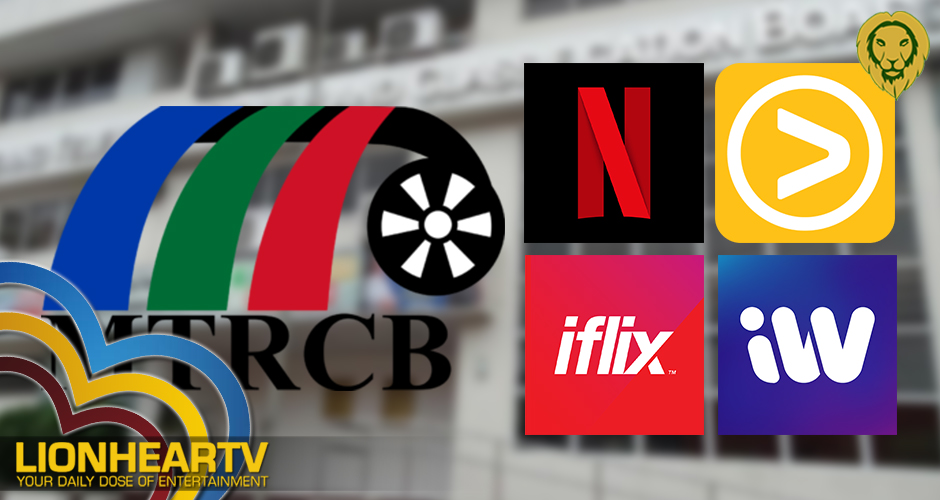 “We were not censoring. I hope that [people] don’t see MTRCB as a censorship board. We’re asking the VOD providers do self-regulation with the parameters set forth by law,” said chairperson Maria Rachel Arenas.

“There’s nothing actually to fear in terms of saying that we will curtail your freedom to choose. We just want the VOD providers to align with our classification,” Arenas added.

Recently, the Movie Television Review and Classification Board (MTRCB) announced their proposal to the Senate to allow them to regulate online streaming services like Netflix.

However, netizens, who depend on such platforms for their viewing satisfaction and entertainment especially during the quarantine, slammed this plan of MTRCB.

wtF. #MTRCB guidelines are limiting the Ph potential in creating world class movies and series & why? Bc of customs and beliefs? tf. the world is changing. The Ph viewers is more open-minded than y'all.

If there's one agency I hated so much for the longest time, it's the mf MTRCB because of their fucked up censorship guidelines. If you want to regulate VOD content, you pay for our monthly subscription fees. https://t.co/EVLt52pJZp

The MTRCB is such a useless, obsolete organization. Good luck trying to watch the tens of thousands of hours of content on Netflix alone. https://t.co/5yL1HuE6OW

Other lawmakers also disagreed with this ‘ridiculous’ plan like House Speaker Alan Peter Cayetano who said, “This is the kind of bureaucratic thinking that gives government workers a bad name …. Our countrymen have so many problems and this is what the MTRCB chooses to prioritize?”

Senator Grace Poe, who is a former MTRCB chair, also disagreed with this proposal.

The Malacanang also believes that though they trust in the plan of MTRCB, the board should listen to Congress.