Two years after it became a mid-morning TV habit, the hit musical rom-com series My Guitar Princess achieved another milestone as it recently reached 100,000 subscribers on online video platform YouTube. 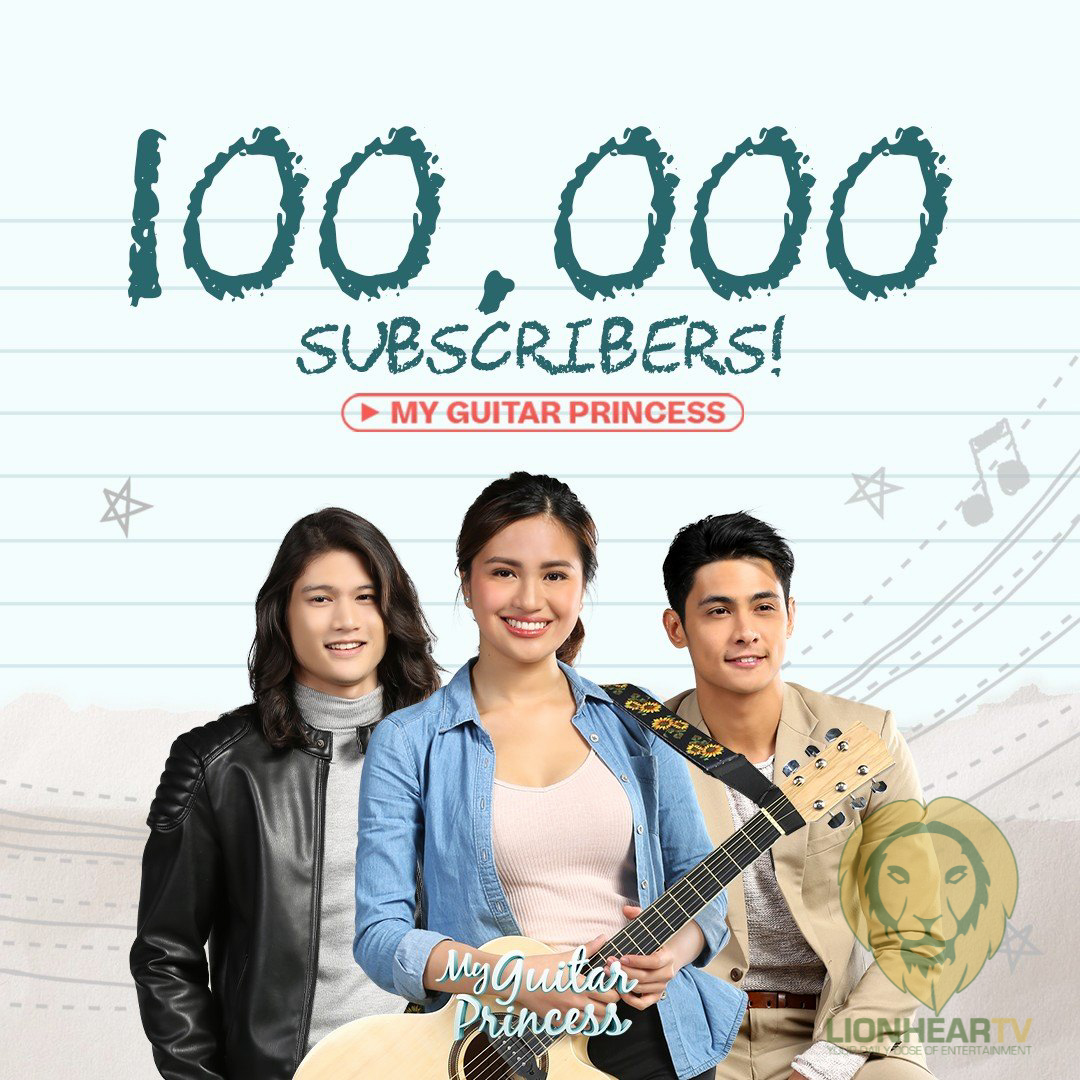 During its two-month run, My Guitar Princess won the hearts of both viewers and netizens. It became a triple-trending topic on Twitter when it premiered, with netizens raving about its story, cast, and original music.

The official YouTube channel of My Guitar Princess features some of the show’s kilig episodes, songs, exclusive videos, behind the scenes, and song covers, among others. Some of the songs that viewers fell in love with included the hit “Walang Kapalit”, the LSS-worthy ear candy “Is it Love?”, and the solemn piece “Maghintay”. Through the show’s YouTube channel, netizens get to relive the kilig of My Guitar Princess and sing along these original songs.

With its 100,000 subscribers, the channel is eligible to get a Silver Play Button award from YouTube. To date, the My Guitar Princess channel has over 22 million views.