It’s Showtime’s Ate Girl, Jackie Gonzaga clapped back at netizens who saw malice in her TikTok video with her boyfriend, Tom Doromal. 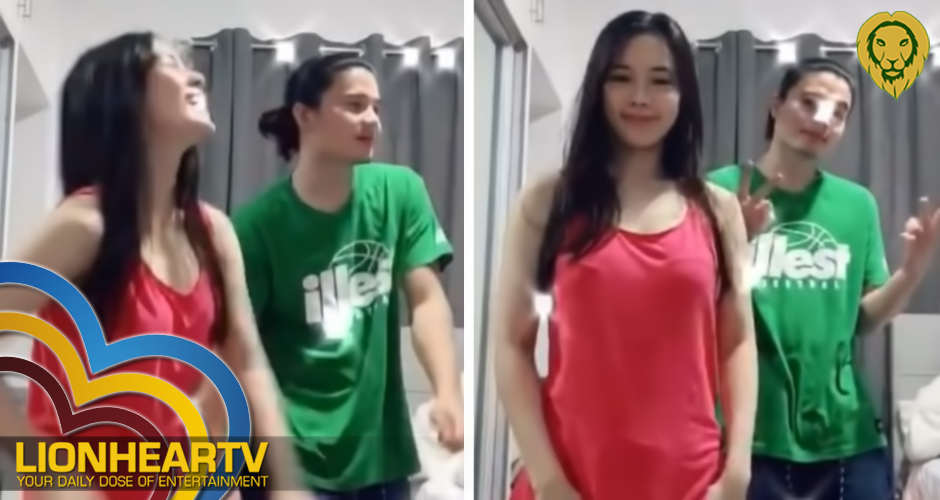 In the said video, the couple was seen dancing inside a bedroom which led some to believe they had other reasons to be together in that room.

The netizens’ judgment stems from the recent statement of Ate Girl on It’s Showtime wherein she claimed that she is single. However, she clarified that technically she’s single based on her civil status as she is not yet married.

Another netizen also accused her of being boastful and said that she only got famous because of Vice Ganda.

Tom and Jackie’s relationship last year made a buzz when the latter cried on stage on ‘It’s Showtime.’ Many thought that they broke up but, Tom denied this.