A kidnapping incident will test the characters of Paulo Avelino, Zanjoe Marudo, Arci Munoz, and Angelica Panganiban and the values they hold dear in ABS-CBN’s new action-drama series “Walang Hanggang Paalam,” which makes its global premiere on Monday (September 28). 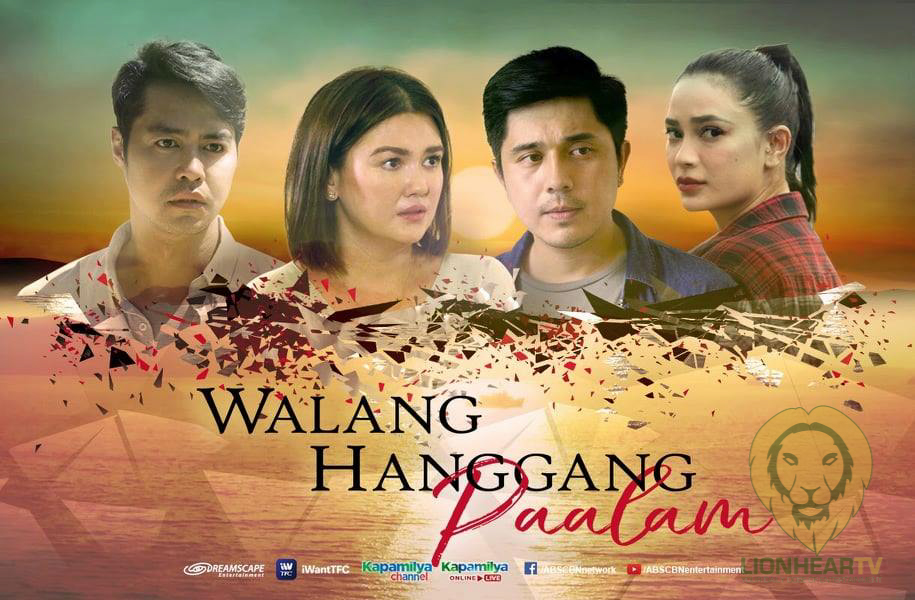 Filipinos worldwide will be able to watch and begin the series at the same time as it will be simulcast on Monday in the Philippines, Europe, Middle East, Asia-Pacific, Australia, and New Zealand on Kapamilya Channel, Kapamilya Online Live, TFC, and iWant TFC.

In the series, Angelica and Paulo play former lovers Celine and Emman, who go their separate ways after he ends up in jail due to a wrongful conviction. Believing he is guilty of the crime, Celine breaks up with him and raises their son Robbie as a single mom.

After spending years in jail, Emman is finally released but his hopes of rebuilding his family are shattered when Celine falls in love with Anton (Zanjoe), a wealthy businessman.

Looking to start anew himself, Emman tries to make up for lost time with his son. But before they can even reunite, Robbie gets kidnapped by a suspected syndicate.

As they search for the kid, their efforts are muddled by bitterness and old issues, while Celine gets caught between Emman and Anton, who are both determined to look for Robbie and prove their love to her.

Emman, meanwhile, finds comfort in Sam (Arci), a former colleague who is secretly in love with him and helps him in his search.

How far are they willing to go to find Robbie? Will they be able to set aside their personal issues? 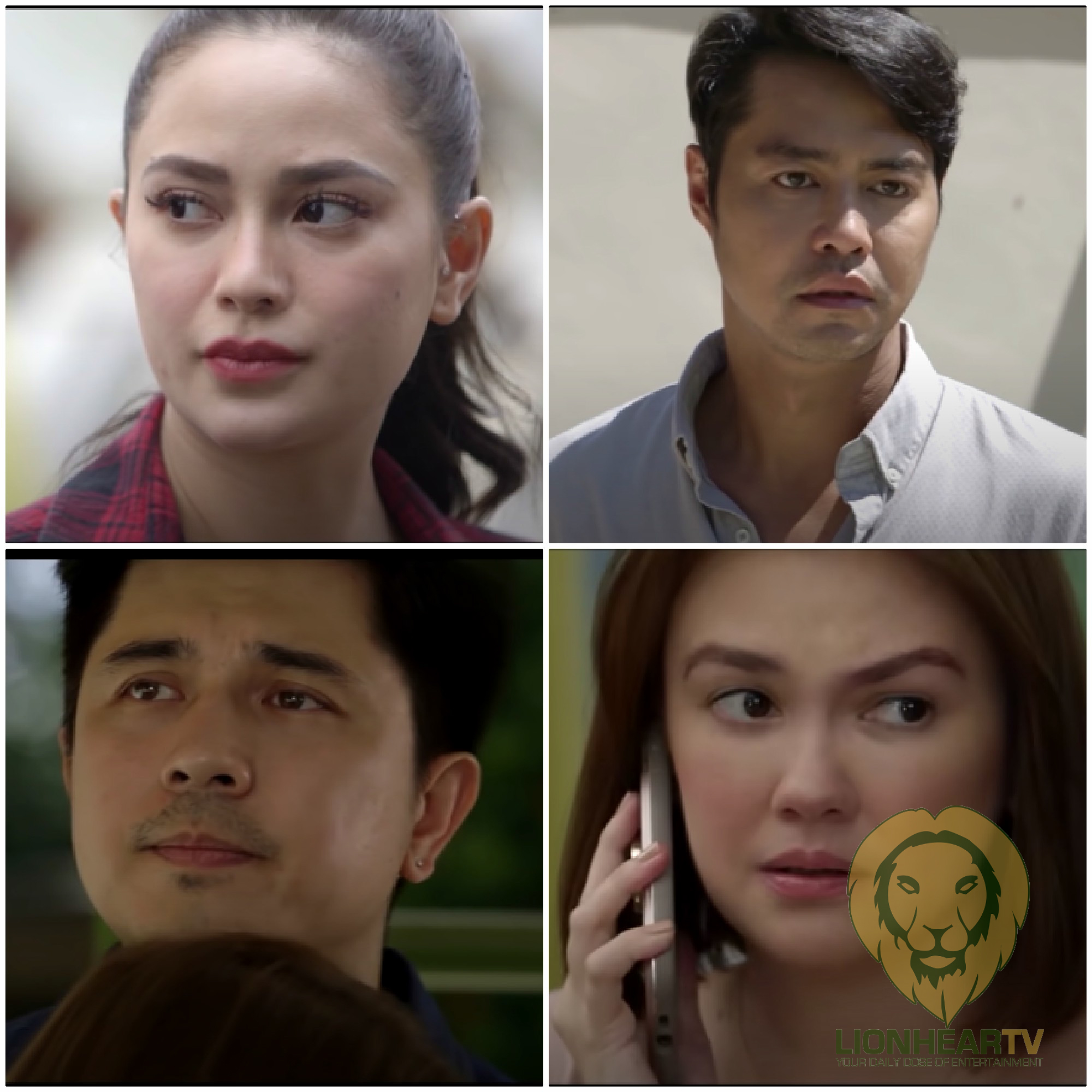 Catch it on Kapamilya Online Live livestreaming daily on ABS-CBN Entertainment’s YouTube channel and Facebook page, on the iWantTFC app (iOs and Android) and on iwanttfc.com, and on The Filipino Channel.