As the media giant and biggest competitor ABS-CBN said goodbye to broadcasting, the state-owned network PTV-4 admits that they intend to compete with other networks to generate its income. 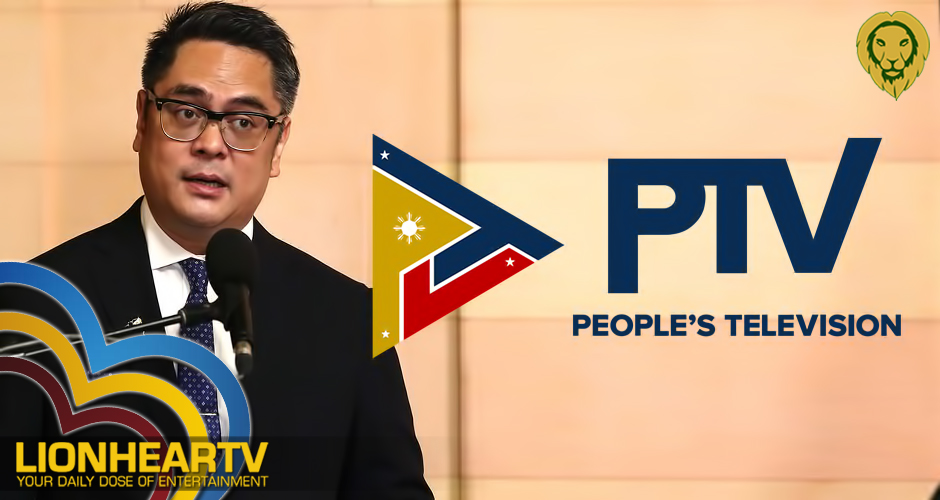 During the Congressional hearing for PCOO’s budget for 2021, appropriations committee chair Eric Yap asked Andanar whether the network has plans to compete for ratings.

“Yes, we’ve had the plan to at least be able to compete as far as ratings is concerned. The PTV-4, being a government-owned and -controlled corporation, it has to make its own money from advertisers,” Andanar replied.

Andanar also said that they continue to improve their news and current affairs programming to somehow cope with the competition.

“As far as programming is concerned, we have also beefed up our news from morning to evening,” he said.

Along with this, Yap also questioned the alleged labor issues that workers of PTV-4 face.

Yap brought up the poorly compensated cameramen with incomplete PPEs and other equipment.

In their defense, Andanar claimed that they have been giving attention to these labor issues inside the broadcast network.

PCOO was supposed to present its 1.59 billion budget proposal for 2021.