A number of ABS-CBN stars are set to appear on TV5 after Brighlight Productions scored a block time agreement with the Manny Pangilinan-led Kapatid Network.

Brightlight Productions is headed by its President and CEO, former congressman Albee Benitez. 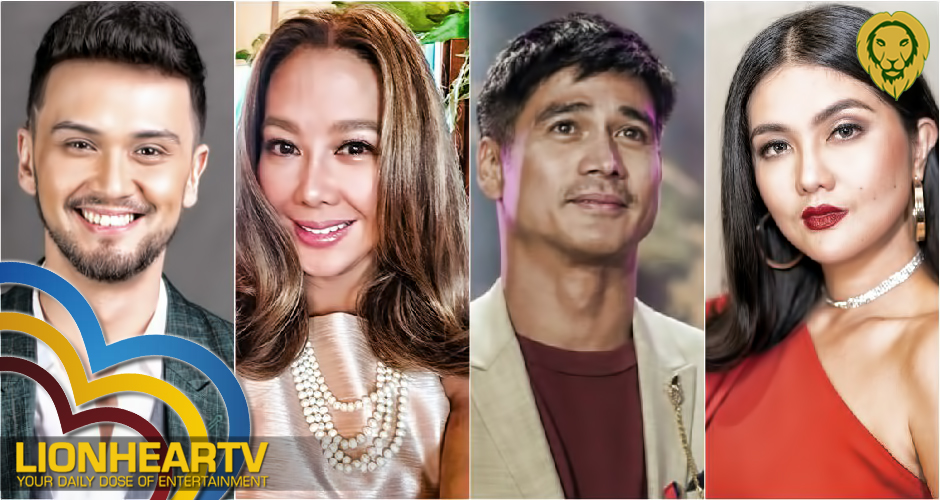 Benitez said the block time deal with TV5 aimed at “(reawakening) the Filipino TV viewing habits that may have waned in the past few months of crisis.”

Some of the programs that will be soon shown on TV 5 include “Laugh Out Loud”, a daily noontime variety show produced by Star Magic’s Johnny Manahan which will feature Billy Crawford, Alex Gonzaga, K Brosas, and Wacky Kiray.

Piolo Pascual and Catriona Gray on the other hand will lead “Sunday Noontime Variety Show” which will be directed also by Star Magic’s Mr. M.

A weekly rom-com drama series “I Got You” will feature Beauty Gonzalez, RK Bagatsing, and Yen Santos and will be directed by Dan Villegas.

Bobot Mortiz meanwhile will have a gag show “Sunday Kada Kada Sunday” to be starred by Jayson Gainza, Miles Ocampo, and others Kapamilya stars.

Korina Sanchez will be back with a magazine show “Rated Korina”.

Prior to these confirmed shows, it was earlier reported that Benitez will reprise Home Sweetie Home with John Lloyd Cruz and Banana Sundae with a different name on TV5.

Kapamilya shows on TV5 did not come as a surprise as it was already expected after the congress denied ABS-CBN franchise application on July 10.

Dyogi also shared that even before the verdict on the ABS-CBN franchise some artists already told them their negotiations with rival networks and they understand it because they don’t want these stars to lose their source of income, especially during a pandemic.

He also added that it’s a compliment on their part that the Kapamilya artists are in-demand at other networks.