Days after BB Gandanghari made a big revelation on her YouTube live stream, Kapamilya actor Piolo Pascual has remained silent about the issue.

On August 30, BB shocked the nation after she revealed a romantic link between her previous persona Rustom Padilla and Piolo Pascual. 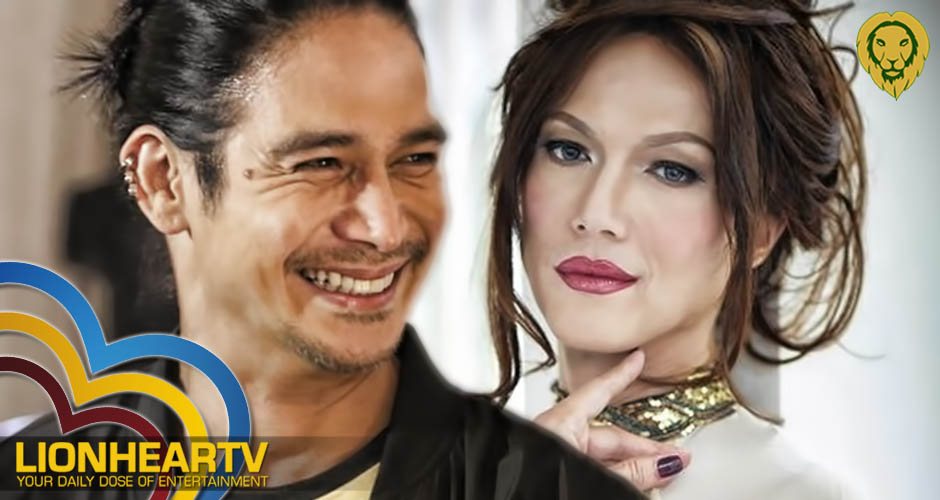 During the course of the live stream, BB tried to conceal the identity of the guys involved by identifying them as David and Jonathan.

However, BB let slip several times the names of Rustom and Piolo as the persons involved in his story.

In his story, BB said they were in San Francisco for a project when the romance happened.

“That made the night more memorable.” Bb continued.

Gandanghari also mentioned the first instance when Rustom felt something deep between them and his co-actor.

“It was probably the most felt kiss. It was deep, it was passionate, but it was also more than that. May feeling, e.”

After their first kiss, Bb also recounted how Rustom and Piolo ended up in an intimate moment in his hotel room.

“It was really more of parang male bonding. Hindi naman sila nagpi-flirt, pero alam mong between them, there was an attraction.

“No touching, nothing, just really embracing and kissing.

“That was enough for Rustom, and then they slept, embracing each other.”

They called out BB for outing Piolo without the consent of the actor and accused her of purposely mentioning Piolo to increase her YouTube subscribers.

BBi came out as transgender in 2009, “killing” Rustom Padilla in the process.

Piolo’s sexuality meanwhile has been a constant subject of intrigue for years.

Prior to BB’s revelation, Piolo has been linked to several male celebrities like Sam Milby, Yul Servo, and Mark Bautista whom many have insinuated as the reason for the breakup with KC Concepcion.

Piolo however denied any of the allegations saying he knows himself more than anyone who sows such intrigues.