Miss Trans Global 2020 Mela Franco Habijan recounted her experience during the competition. She also shared her emotions before the coronation and after bagging the crown for the first Miss Trans Global.

In an exclusive interview with LionhearTV, Mela said that at the age of 4 years old, she had always wanted to be Miss Universe. 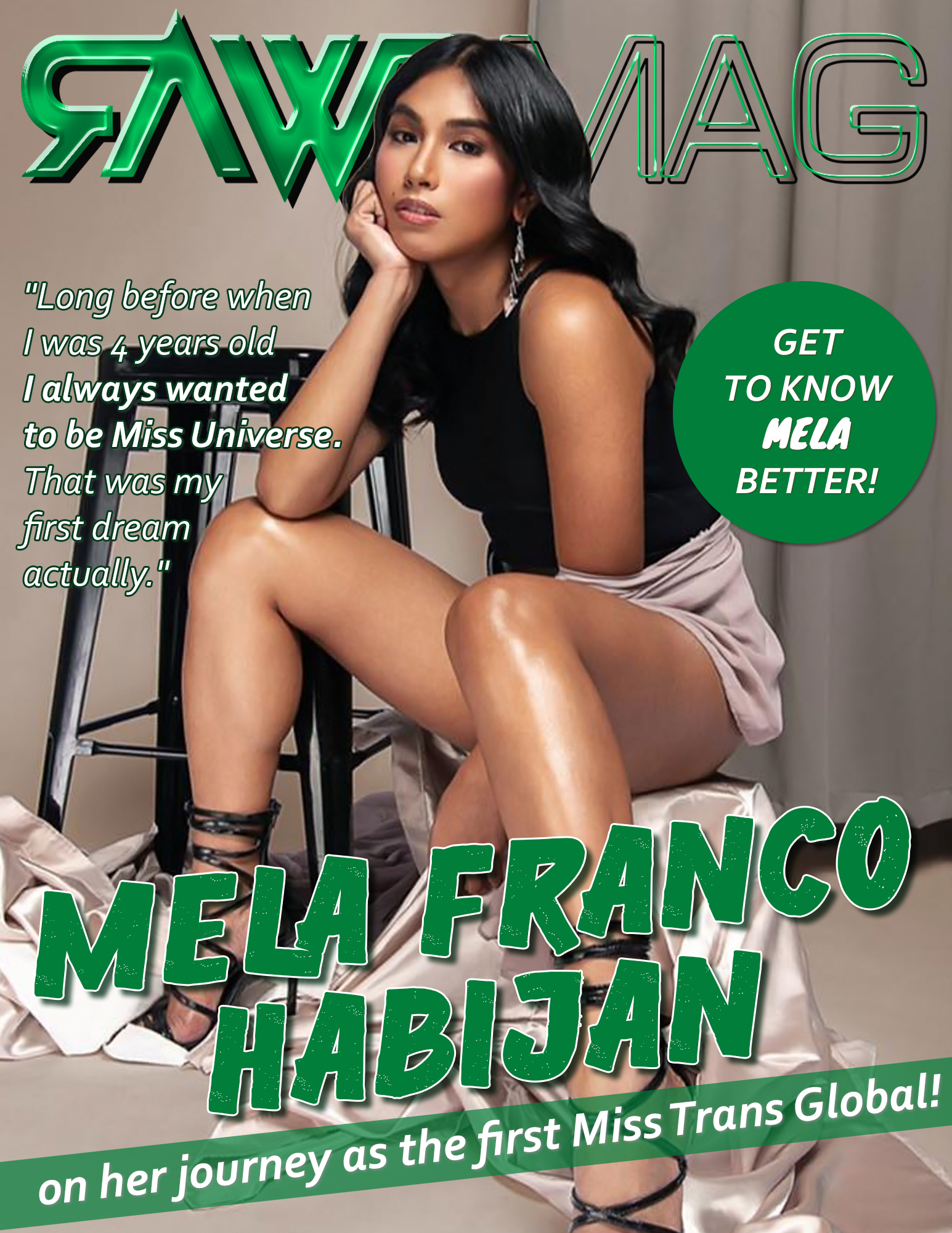 “Long before when I was 4 years old I always wanted to be Miss Universe. That was my first dream actually. Little did I know 29 years after the dream will come true and I will be hailed as Miss Trans Global. The first-ever Miss Trans Global in the pageant’s history,” said Mela.

Mela noted that it was difficult to compete through a virtual conference since she had to personally do the production of her videos.

“First it was very difficult because we have to do everything on our own. Each week there were tasks that we have to fulfill and those tasks were needed to be shot. Buti na lang, Thank God, I have a background in production hence the creativity behind the videos we have submitted. I was able to do it and I was able to envision it,” said Mela.

Mela also noted that she was thankful for her family’s support during the competition and that it became a family affair for them.

“I was also lucky enough to have my family with me, not just behind me, but they were with me all throughout the competition.”

“My brother was my cinematographer and my director, my sister was my makeup artist and my editor, and my other sister was our producer. At, habang nagshoshoot kami my parents were there. They were cheering for us and they were rooting for us. So sabi ko nga this pageant was a family affair,” Mela noted.

During Coronation Night, Moment of Truth

Mela recounted her experience just before the announcement of the Miss Trans Global and noted that she was nervous.

“I was really nervous during the coronation night. Kasi of course, it is the final night. I was doing really well in the competition. I was really hoping to win,” said Mela.

She also recalled that she was nervous because there were other two trans Filipinas when the hosts said that it was Miss Trans Global Philippines who will be bagging the crown.

“And then while the winners are being announced, mas lalo pa kong kinabahan kasi syempre yun na yung moment of truth. Up until anim na lang kaming natira at tatlo pa sa min Filipina. So when inannounce yung Miss Trans Global Philippines as the winner I still could not celebrate because I still have two other Filipinas in the roster,” Mela recalled.

Mela also recounted that when she heard ‘Me–‘ she shouted out for joy along with her family who was a big part of her journey.

“So when I heard yung Me– that means ako na yun, Mela! So I really shouted out for joy because we won. I was so happy to be holding the hands of my sisters and my brother. Kasi sila talaga yung bahagi nung competition, and my mom was really happy we were jumping out of joy. It was a fulfillment of a dream,” said Mela.

On her being crowned as the first Miss Trans Global, Mela said that she will keep on sharing the victory with all Filipinos and she hoped that she made a mark and a difference to the country.

Mela as a Queen

Mela also shared her definition of what a queen is upon her win as the First Miss Trans Global.

She also said that she shares this achievement with her family, friends, and all the Trans Pinay in the country.

“This is an achievement for me, for my family, my friends, for my loved ones, above all for all the Trans Pinays who just wants to be respected,” Mela added.

Mela added that she that it is a blessing that she has an opportunity to be a strong voice for the Trans Community.

“I feel blessed to have been given this opportunity to be able to have that strong voice to stand for and stand with the Trans community. I think for me it’s an honor to be raising our flag as Catriona has said before,” Mela Added.

Do you want to know Mela better?

What did you want to be growing up?

How did you prepare for the competition?

The moment I got hold of the pageant requirements, I studied them carefully. Then, I looked into what I have, tapped my network for resources I don’t have, and planned executions with my siblings. And to easily digest and enjoy the process, my siblings and I focused on one requirement at a time.
I also went through question and answer simulations to help me relax and be graceful under pressure.

If not Miss Trans Global or TV personality, what do you think your profession would be?

I would still be a writer and a content producer for TV and digital shows.

What’s the most adventurous thing you have done so far?

What would you most likely be doing during your free time?

Who are you closest to?

What is the most expensive thing you have ever bought?

My home in Ortigas (still under mortgage though)

If you could change one aspect of your personality, what would it be?

I have been working on my being a person-pleaser.

Do you have any strange phobia?

What is the bravest thing you have ever done?

Confessing my love to the one that I really like.

What does the word “love” mean to you?

Love is bringing out the best in another person.

In one or two words, describe your love life?