Streaming service iWant TFC brings together popular Thai stars Off, Gun, Tay, New, Krist, and Singto in the all-new Thai series “I’m Tee, Me Too” where they will unexpectedly find friendship and people to celebrate life with, premiering this Friday (September 18) at 10:30 PM simultaneous with its Thailand airing.

The series, which will be available to standard and premium subscribers in the Philippines in both its Filipino-dubbed and original Thai version with English subtitles, follows six guys living under one roof who have the same nickname but different personalities and ticks.

The story begins with architecture student WaTee (Kirst), who suddenly finds himself alone after his mother passes away and seeks the help of tenants in order to pay the bills and keep their house. 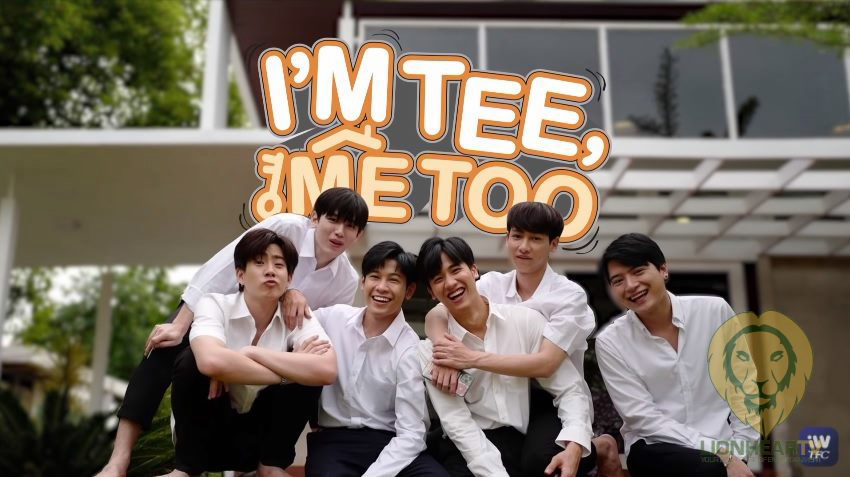 Here is where he meets TeeRex (Gun), an only child who fears living alone, TeeDet, (New) a workout buff who is terrified of beautiful women, MaeTee (Off), an imaginative communications student who is paranoid of ghosts, MaiTee (Singto), the resident cook who is afraid of good news, and TeeDo (Tay), a musician who despises the sound of chewing.

With six months to endure each other’s company, will they only worsen each other’s unhealthy traits or help each other become the best version of themselves?

“I’m Tee, Me Too” is the fourth Thai series streaming on iWant TFC after “2gether,” ”Still 2gether, and “Come to Me” as a result of ABS-CBN’s partnership with Thai content company GMMTV. Singto also stars in “Come to Me,” while Tay joined iWant’s original Japanese global game Show “Find the Wasabi,” where Filipino actor Khalil Ramos was named the winner. 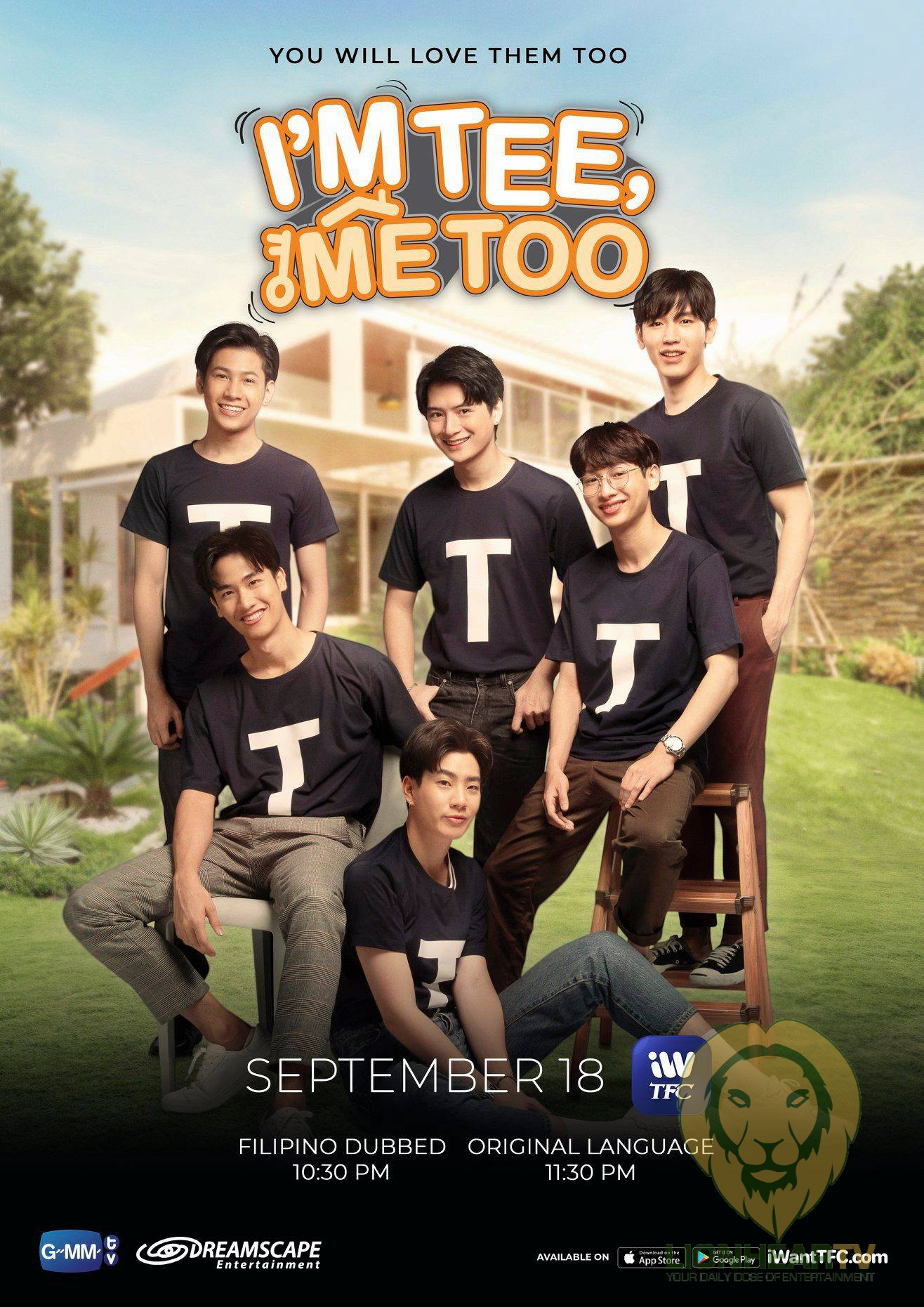 Starting September 18, standard and premium subscribers of iWant TFC in the Philippines can stream “I’m Tee, Me Too” every Friday at 10:30 PM on the iWant TFC app (iOs and Android) or iwanttfc.com. For updates, like www.facebook.com/iWantTFC, and follow @iwanttfc on Twitter and Instagram, and subscribe to www.youtube.com/iWantTFC. For inquiries and concerns about the service, users can also send a message on iWant’s TFC’s Facebook page or e-mail [email protected]