The song is available on all streaming platforms here: superlove.lnk.to/thinkabtu 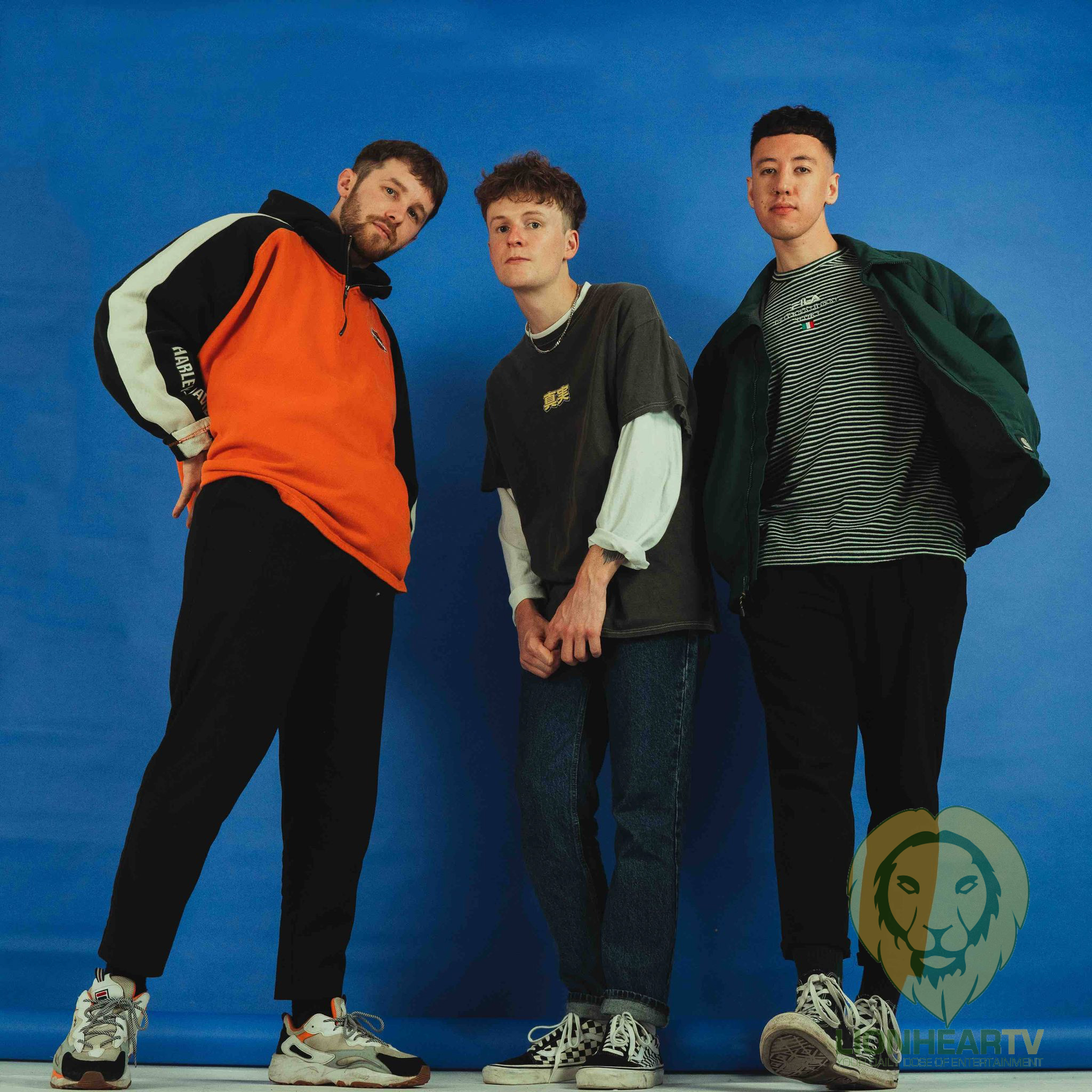 The band, who recently signed to Rude Records, will release their new EP later this year which will include “THINK ABT U” and their first single “I Love It”. This follows their previously self-released material which has garnered over 400,000 streams to date & found them fans within the alt rock scene after sharing stages with Roam, Dream State, Stand Atlantic & Vukovi.